Klein’s Pharmacy has been a staple to the Cuyahoga Falls community for fifty years, and it has served multiple generations of Ohioans.
Learn More

Klein’s Pharmacy has been a staple to the Cuyahoga Falls community for fifty years, and it has served multiple generations of Ohioans. It’s definitely not your father’s pharmacy – but owner and pharmacist in charge Barry Klein is carrying out his father’s legacy through Klein’s Pharmacy.

This October marks the 50th anniversary of Klein’s Pharmacy, and Barry and his staff are celebrating amidst renovations and new locations. Despite all the change, the attention to customer service and innovative practices has never wavered. Barry mentions, “We’ve been doing adherence packaging for close to twenty years now.” Services such as blister packs and tear-away packaging have only recently been offered by pharmacists, yet Barry and his father were ahead of the curve by making this available to patients two decades ago. He’s no stranger to compounding, either; Klein’s has offered compounding services since he was a teenager.

Although Barry and his father were ahead of the curve decades ago, Barry actively looks towards the future of his family business. “We’ve tried to be flexible and adaptable and not try to put a square peg in a round hole,” he says of the new solutions they implement. Along with the remodeling in front of the counter, change is always happening behind the counter, as well. Klein’s Pharmacy recently implemented Vow’s IVR system, and Barry already has creative plans for contacting his patients that need flu shots this fall. As for MTMs, Barry is honest about the “struggle” with staff participation. “One of the philosophies I always try to go on is ‘Everything measured improves; everything measured and reported improves exponentially.’” In order to get his staff on board with his philosophy, Barry has turned MTMs into a performance-based reward system for his pharmacists, who receive a portion of the revenue they generate. “You perform, you benefit. I’m a big believer in that,” he says.

With the arrival of October, Medicare Part D open enrollment is on every pharmacist’s mind. “We’re really trying to work on newly-eligible Medicare recipients to make sure that they can go through that process because, believe me, it is a struggle to do. And I’m in the industry, so if I struggle with it, I can’t imagine how an older member of society can go through that decision and actually make an informed decision.” Barry and his staff were frustrated with the time-consuming process of inputting patient information into the Medicare website, so they found a solution. “We use iMedicare, which integrates with PioneerRx. It’s nice because it brings up the patient profile with all the medications already entered.”

Barry’s concern for the future also focuses on pharmacy students. The Northeast Ohio Medical University (NEOMED) is the only college of pharmacy in his region. “Right now, we’re working with NEOMED to develop a point-based med sync program that we can integrate into our workflow,” he explains. He calls this partnership an “exciting opportunity” and considers himself personally invested in the NEOMED students. “As a parent, I take the role of helping students very personally. We can’t expect change if we don’t show future students the future opportunities.”

Barry admits that he was not always so active in the future of pharmacy. “I guess my biggest regret that I have early on in my pharmacy career was not taking a more active role in legislation,” he says. “Our legislators don’t understand our industry.” Recently, the Ohio Pharmacists Association announced their success with House and Senate bills geared towards expanding pharmacists’ services. “We’re getting to a point where pharmacy is going to play a more active role. Pharmacists are highly trained professionals, and we’ve got to be able to let them practice at the top of their license.”

As he reflects on what the future of pharmacy will entail, Barry sums it up with, “You can’t be afraid to fail. As long as you keep pushing that ball forward, you’re going to be in a better spot when it’s all said and done.” This mindset has certainly worked for Klein’s Pharmacy for the past fifty years, and Barry and his team will keep pushing forward for another fifty years. 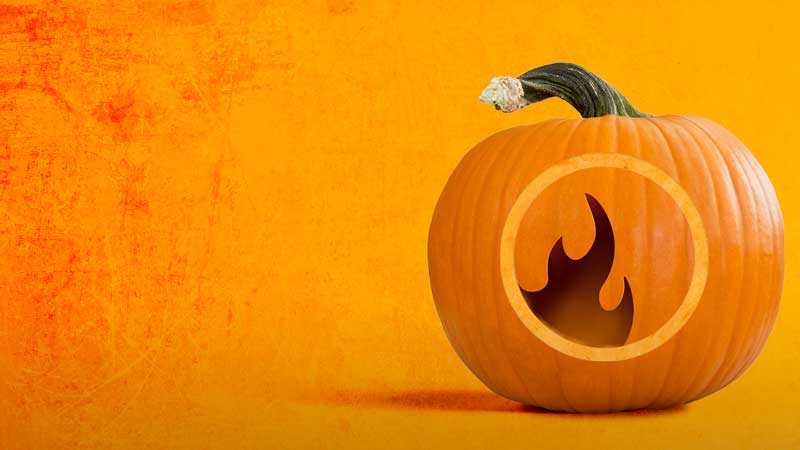 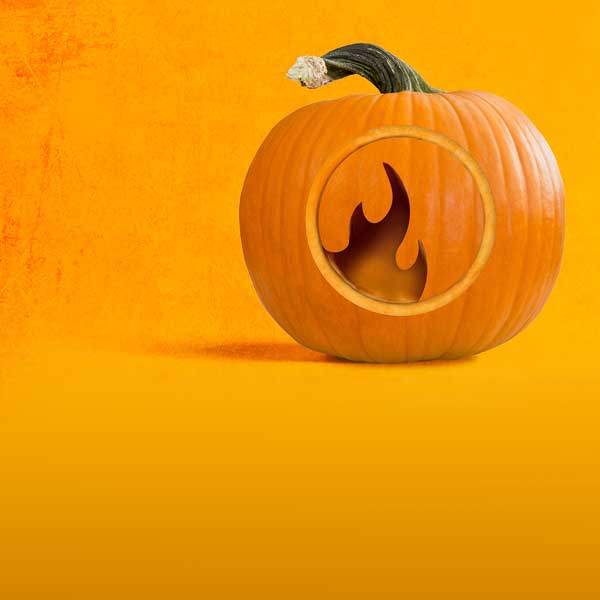 Trick or Treat: Opportunities in Disguise

For years, independent pharmacists have operated in uncharted territory - literally. Today, documenting clinical services is not only important for patient adherence, but for pharmacists to bill as providers. On this spooky edition of the Catalyst Pharmacy Podcast, Mark and Josh sit down with Barry Klein, owner of Klein’s Pharmacy in Cuyahoga Falls, OH with his wife, pharmacist, and business partner Ann. Barry isn’t afraid of new challenges like COVID-19 testing, piloting a Medical Services Organization, or fighting the stigma against mental illness. In fact, he is inspired by his patients to keep mastering new skills for them.
Episode Details
Topics
Clinical Services • Payment Model • COVID-19

Available on All Major Podcast Platforms