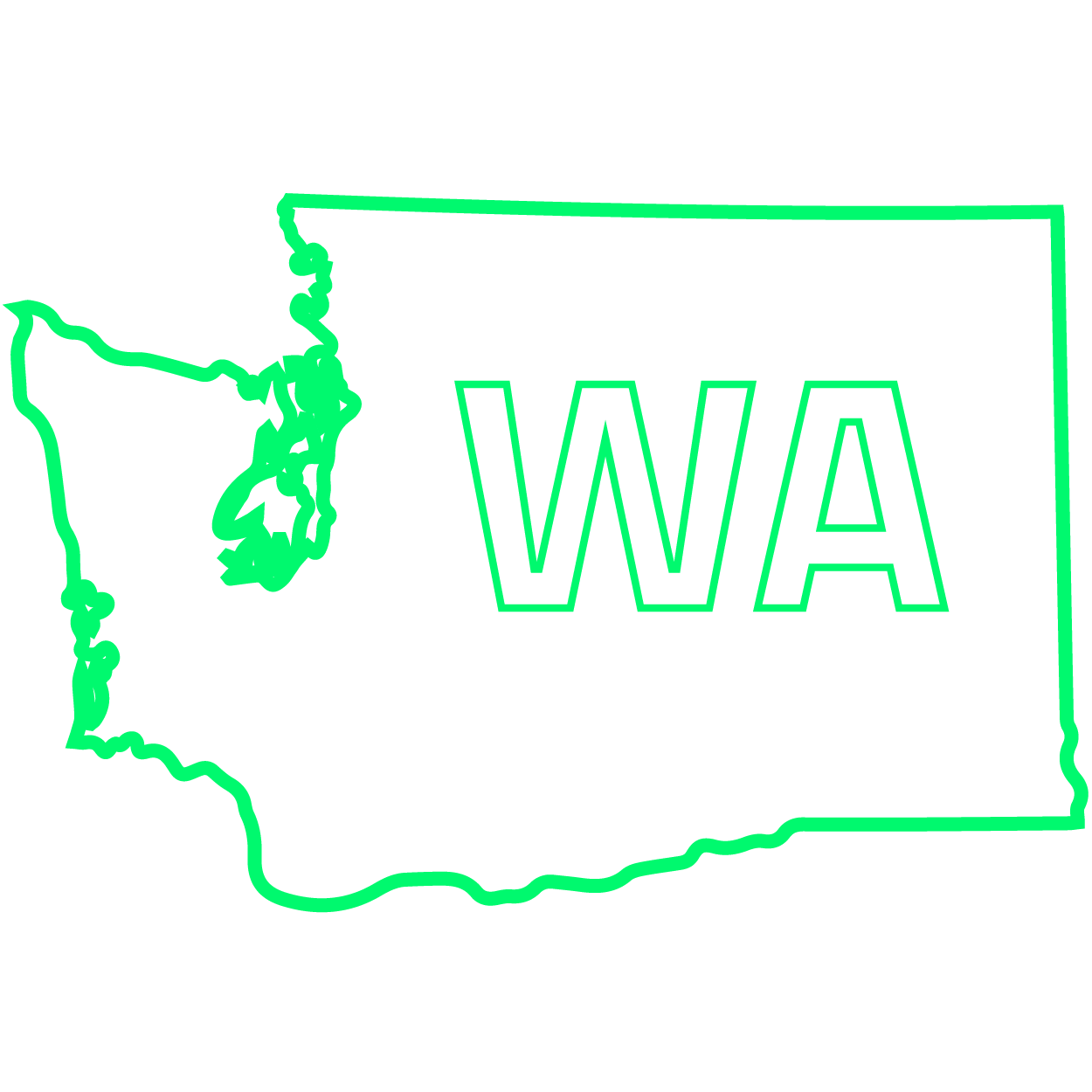 Washington state Attorney General Bob Ferguson announced that his office is suing Kroger, Albertsons, and Rite Aid, arguing their pharmacy chains failed to act as the “final barrier” against opioid over-prescription. Ferguson accuses the chains of violating the state’s consumer protection and public nuisance laws. Ferguson said the companies have paid fines for violating federal rules concerning opioid prescriptions, but the fines “are not enough to achieve meaningful accountability.” He said the pharmacies helped fuel an illegal market for opioids by oversupplying the drugs. Ferguson also he signed multistate resolutions with CVS, Walgreens and Walmart pharmacies, as well as Teva and Allergan pharmaceutical companies, for their roles in opioid use. Those resolutions, once finalized, could bring $434.4 million to the state, the Attorney General's Office estimated.

The Washington State Attorney General announced that Centene will pay the state $33.3M to settle Medcaid fraud allegations. Attorney General Bob Ferguson called this Medicaid fraud recovery “the second-largest in state history.” The breakdown of the settlement is as follows: $19M to the state of Washington, $13.3M for the federal portion of the administration of the state Medicaid program, and $1M to the whistleblower. In the last two years, Centene has entered into similar settlements with Mississippi, Kansas, New Hampshire, Ohio, New Mexico, Arkansas, and Illinois.

On June 27, the Centers for Medicare and Medicaid Services (CMS) made a decision that will help maintain reliable patient access to care and pharmacy viability in Washington State. On Jan. 19, 2021, the last day of the previous administration, the acting CMS administrator approved a scheme by Washington State to reimburse pharmacies for Medicaid patients far below the actual cost of dispensing prescriptions, contrary to the law. After receiving significant backlash, CMS recently reconsidered the decision and announced that the Washington State Plan Amendment — which unfairly reimbursed pharmacies of all sizes well-below cost — is disapproved. The Washington State Pharmacy Association (WSPA), the National Community Pharmacists Association (NCPA), and the National Association of Chain Drug Stores (NACDS) all celebrate this win for independent pharmacies.

The Washington House of Representatives unanimously passed HB 1813, a patient choice bill, this month. Among other patient protections, the bill would address PBM conflicts of interest by prohibiting a PBM from requiring a patient to utilize a mail-order pharmacy and from reimbursing PBM-affiliated pharmacies at higher rates than non-affiliated pharmacies. HB 1813 now heads to the state Senate for consideration.

Pharmacy groups applauded a victory for pharmacies and patient access to care when the Western District of Washington approved a motion seeking to remand an unlawful, below-cost Medicaid pharmacy reimbursement plan in Washington state back to the CMS. The lawsuit challenging the plan brings up concerns that it may jeopardize the vitality of independent pharmacy businesses and their patients' health access. The CMS is being urged to consider actual pharmacy operation costs associated with filling prescriptions and take that into account when determining a fair reimbursement rate.

On January 19, 2021, the Center for Medicare & Medicaid Services (CMS) approved a move by Washington State to reimburse pharmacies for Medicaid patients far below the actual cost of dispensing prescriptions. Now, the Department of Justice (who represents CMS) makes a motion to remand the decision back to CMS and reconsider the matter entirely. This marks a step forward in getting independent pharmacies the reimbursements they deserve.