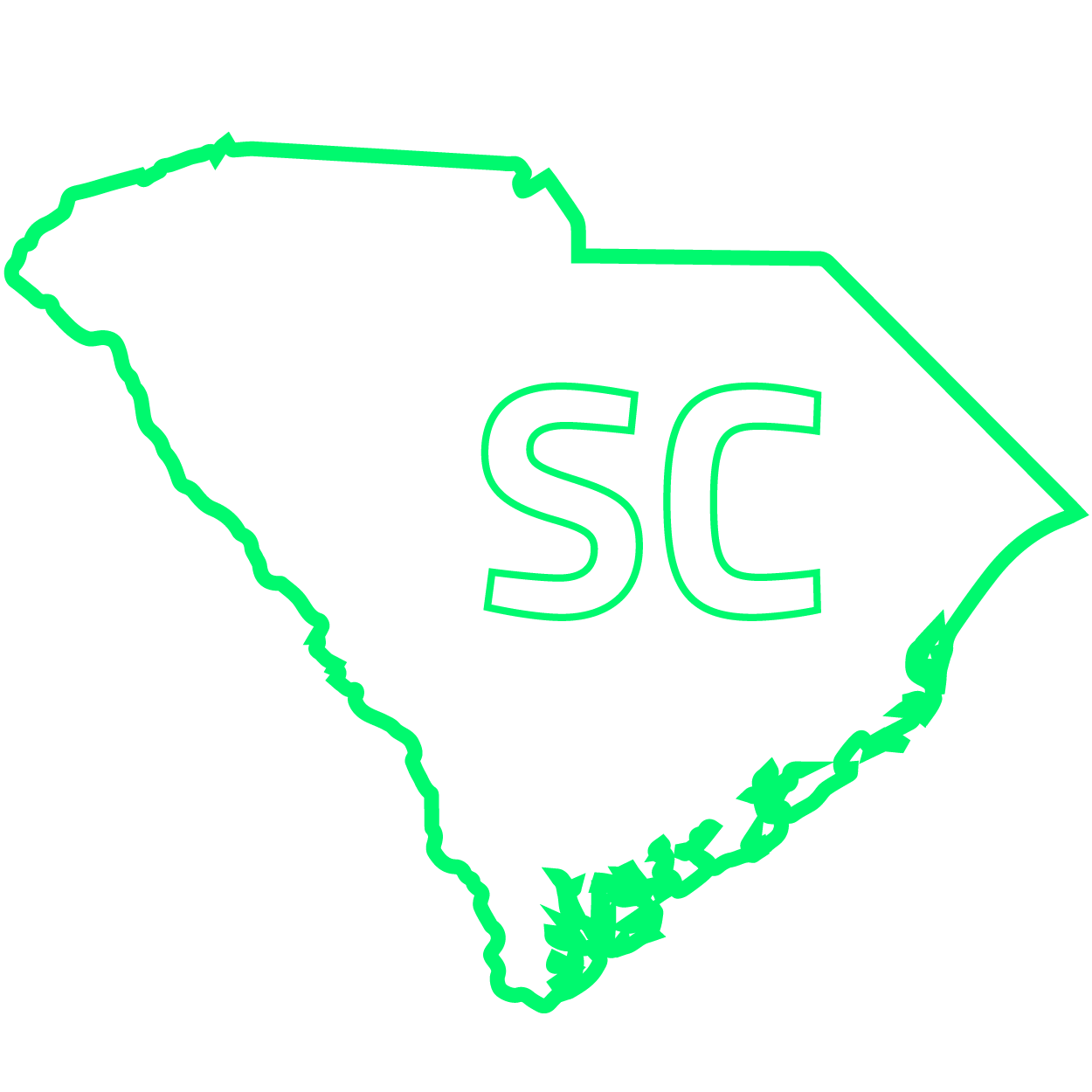 The South Carolina Compassionate Care Act (SB 150) passed the state Senate after 3 readings, potentially opening up opportunities for SC pharmacies. SB 150 would allow certain forms of medical marijuana — strictly oils, salves, patches, and vaporizers — to be prescribed and dispensed. Although SB 150 would mark a step forward, its primary sponsor, Sen. Tom Davis (R-Beaufort) calls it the “strictest and most conservative medical marijuana legislation in the country.” Controversy still surrounds the bill, even after its nearly 70 amendments. SB 150, in its revised form, now heads to the House of Representatives for consideration.

SB 0628, the "Pharmacy Access Act," has passed unanimously through the Senate and now awaits response from the House. This Act will be instrumental for expanding access to hormonal contraceptives to women in South Carolina by allowing pharmacists to both prescribe and dispense birth control. Especially in rural areas, many women have limited access to physicians and may have trouble getting transportation to see their doctor. Overall, it reduces unnecessary steps for everyone to get a medication that is safe and effective.