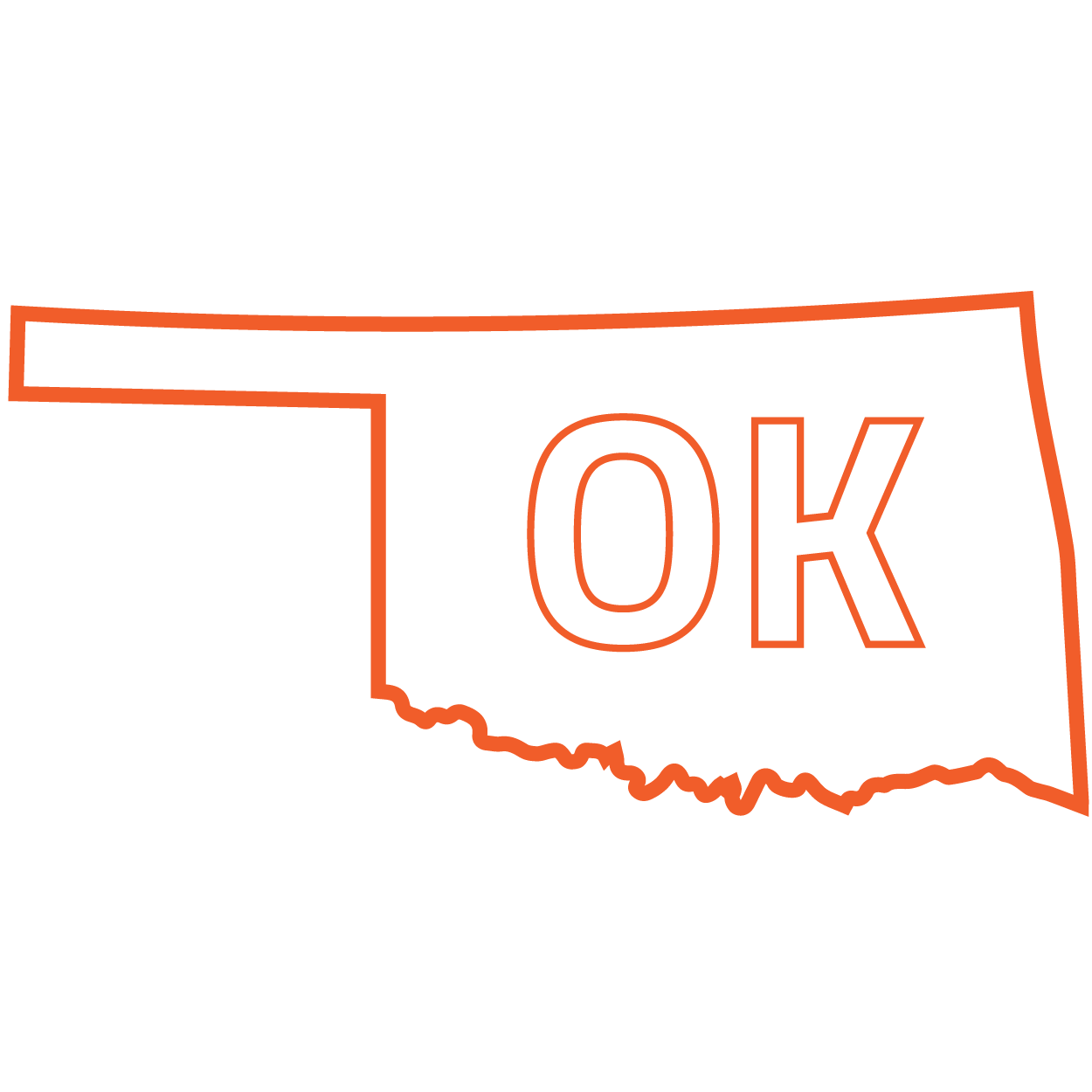 Oklahoma entered settlement agreements with three major pharmacy chains and an opioid manufacturer totaling more than $226 million, Attorney General John O’Connor announced recently. Including the new settlements with drugmaker Allergan and pharmacy chains CVS, Walgreens and Walmart, Oklahoma has received more than $900 million from opioid makers and distributors to help address the state’s opioid crisis, O’Connor said. The settlements are the latest in a wave of deals that state and local governments have struck with companies, including drugmakers, distribution companies and even a consulting firm, even as some lawsuits over how the drugs are marketed and sold continue. The total of proposed and finalized settlements is now more than $50 billion.

The Oklahoma Board of Pharmacy has proposed rules that aim to keep mailed medications safe through delivery from extreme temperatures and other inclement weather. The rules are the first of their kind among the states as most state boards of pharmacy do not have specific rules for shipping medications. The new rules would require all pharmacies shipping and delivering medication to use packaging tested to keep drugs within their safe temperature ranges. The rules also require pharmacies to assess the safety of medication that is delayed during delivery and mandate that all patients are notified of shipping and delivery.

A new bill, HB 2322, grants provider status to Oklahoma pharmacists. This bill HB 2322, defines pharmacists as “essential community providers” and mandates that pharmacists get payment parity for healthcare services through the state Medicaid program. Under this mandate, pharmacists will receive direct payment or reimbursement for services rendered at no less than the rate of other providers performing the same services. HB 2322 marks an important step in achieving provider status for all pharmacists in all states.

Another PBM Win in Oklahoma

Oklahoma leaders and lawmakers are advocating for greater patient choice with one new bill. This bill, SB 1860, would strengthen existing statutes protecting a patient’s authority to utilize the pharmacy of their choice. It would limit patient steering and restrict PBMs from incentivizing patients to pick one pharmacy over another. SB 1860 marks an important step in fighting for pharmaceutical freedom. It is now being considered in the House of Representatives.

3 Wins for Pharmacy in Oklahoma

Oklahoma Gov. Stitt signed 3 pro-pharmacy, pro-patient bills into law, while vetoing another that would have given paitents greater authority in selecting in-network pharmacies of their own choice. The 3 successfully passed laws do the following: helps to strengthen fair pharmacy audit laws to hold PBMs accountable, requires insurers to reimburse pharmacies for covered services, and also creates the Patient's Right to Pharmacy Choice Commission.

SB 398 was passed in response to the COVID-19 pandemic, broadening the authority of pharmacists in Oklahoma as it pertains to the administration of vaccines. It authorizes pharmacists to administer any FDA approved or authorized vaccine without a prescription.