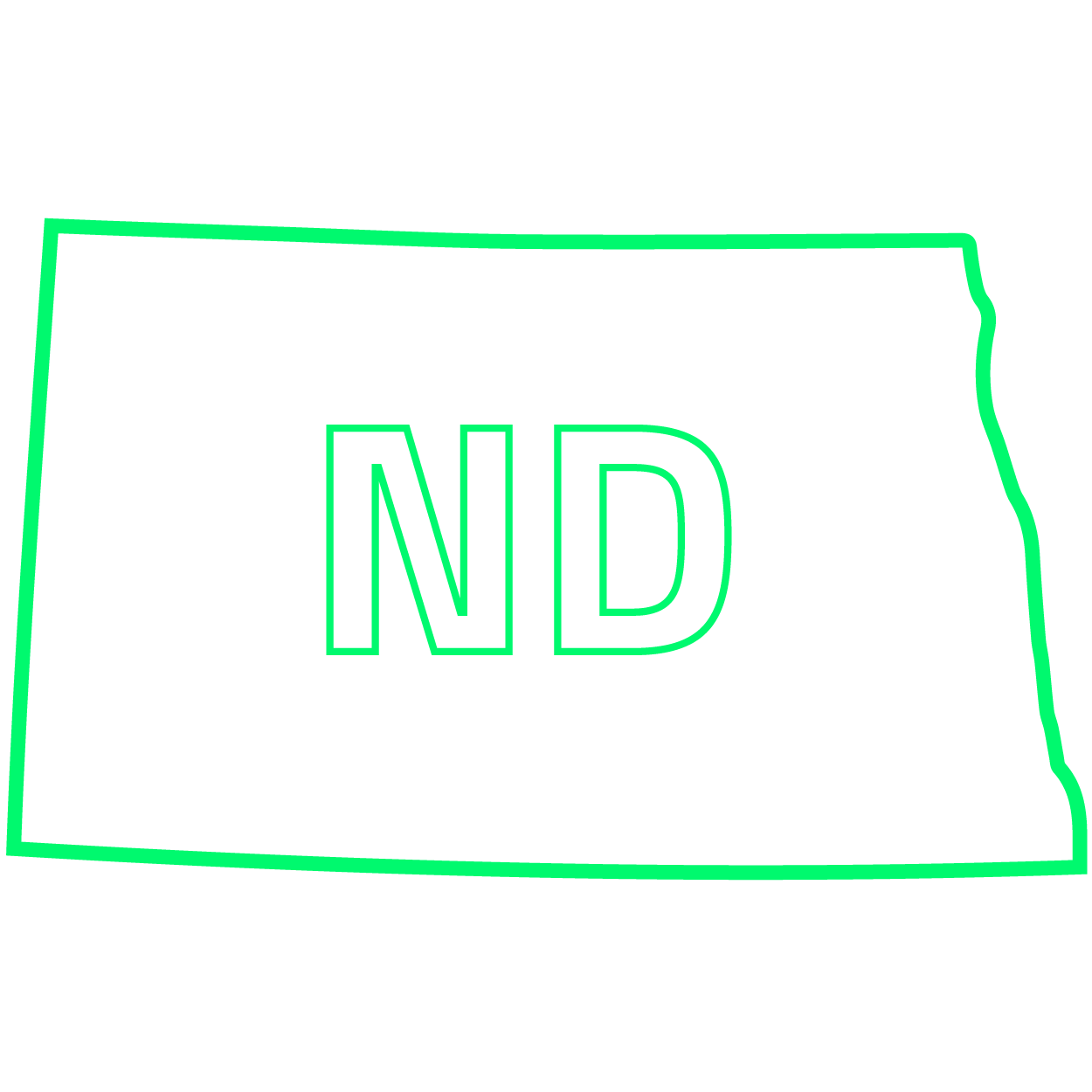 North Dakota pharmacists are celebrating a PBM ruling that still stands strong. Originally known as PCMA v. Tufte, then PCMA v. Wilke, and finally, PCMA v. Wehbi, this lawsuit claimed that two federal laws, ERISA and Medicare Part D, prevented North Dakota from regulating PBMs. This case was the first to consider the scope of the U.S. Supreme Court's unanimous decision in Rutledge v. PCMA, which upheld an Arkansas state law regulating the abusive practices of PBMs. In the North Dakota case, Wehbi ultimately won, but PCMA had until July 11 to appeal the decision. PCMA failed to do so, so North Dakota can regulate PBMs as it sees fit. The PCMA v. Wehbi ruling is now the law of the land for states in the 8th Circuit (Arkansas, Iowa, Minnesota, Missouri, Nebraska, North Dakota, and South Dakota).

In 2017, North Dakota enacted two laws regulating PBMs and this prompted the Pharmaceutical Care Management Association (PCMA) to sue. PCMA sued to prohibit the enforcement of several provisions regulating PBMs in the state of North Dakota, claiming that they were preempted by ERISA and other acts. In 2020, the federal courts agreed. However, after the results of Rutledge v. PCMA, the 8th Circuit had to reconsider its ruling in North Dakota. After recent re-consideration, the federal appeals court has decided to now largely uphold the laws and agree with the need for stricter regulation of PBMs.

North Dakota is opening the "black box" of prescription drug prices in order to make that information more transparent and accessible to the public. Starting August 1, drug manufacturers will be required to submit quarterly reports that reveal what drug companies pay for R&D, rebates, and others parts of the drug development and sales process. They also must disclose reimbursements paid to pharmacy benefit managers (PBMs).

A bipartisan coalition has been led in support of North Dakota laws that help regulate the detrimental practices of pharmacy benefit managers (PBMs). PCMA has sued North Dakota officials due to their moves to try and regulate PBM practices, but this coalition aims to help support the importance of these laws for ensuring fair business practices.

HB 1492 has been enacted into law by Governor Burgum, extending new limitations on the actions of pharmacy benefit managers (PBMs). This Act prohibits a PBM from penalizing a pharmacy and holding them responsible for a fee related to any step, component, or mechanism related to the claims adjudication processing network.