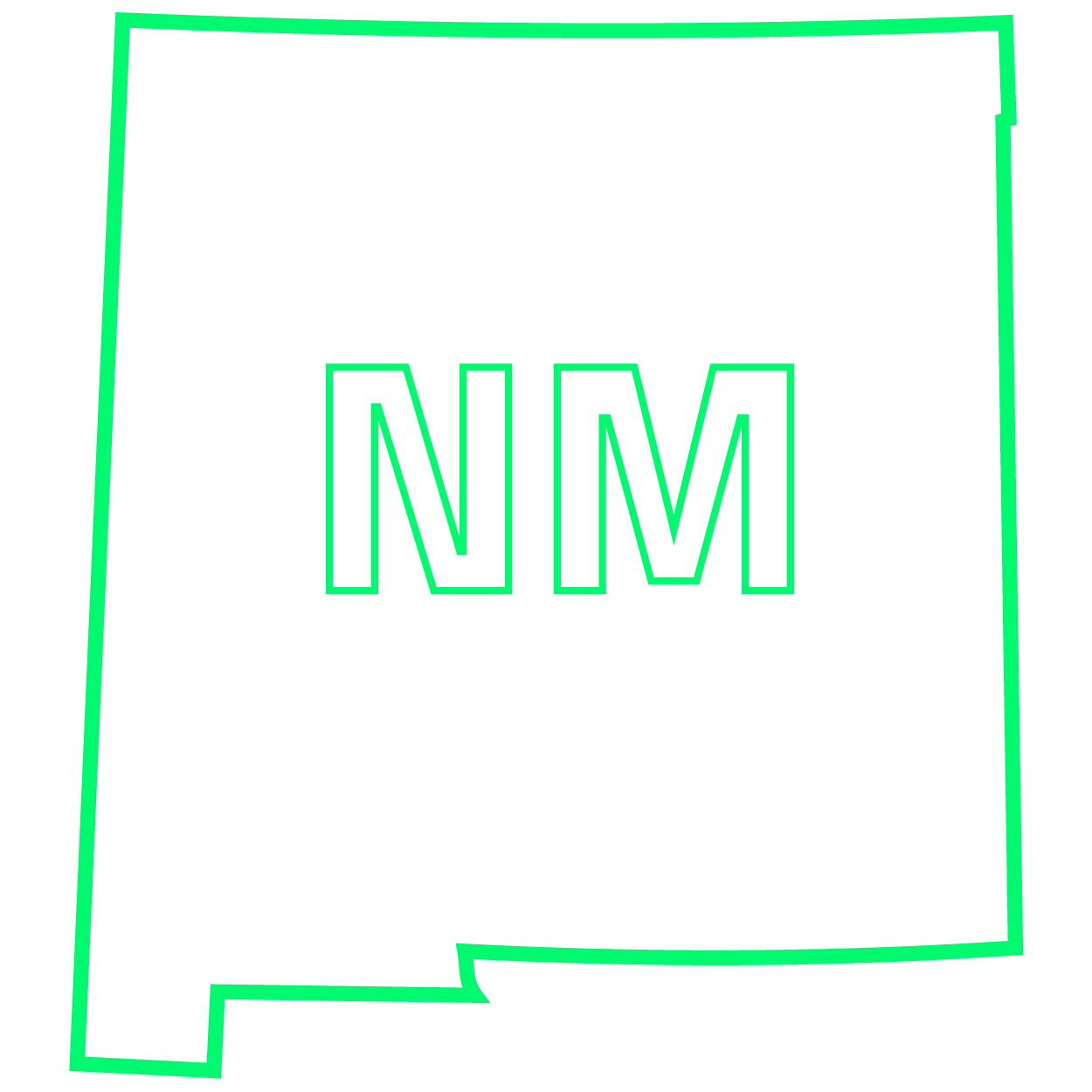 New Mexico will receive $132 million to fund opioid addiction abatement efforts under the terms of a recent settlement with pharmacy chain operators Walmart, CVS and Albertsons, the state Attorney General’s Office announced. The settlement is one of several the state has reached to resolve lawsuits seeking to hold entities involved in the sale and distribution of prescription opioids accountable for costs associated with an opioid epidemic that has ravaged the state and nation. The settlement brings the total obtained to date to more than $368 million, according to the Attorney General’s Office.

SB 124 relates to pharmacy claim insurance payment and process. This "Prompt Pay" bill has been signed into law, and it requires PBMs to pay pharmacy claims within 14 days of receipt.