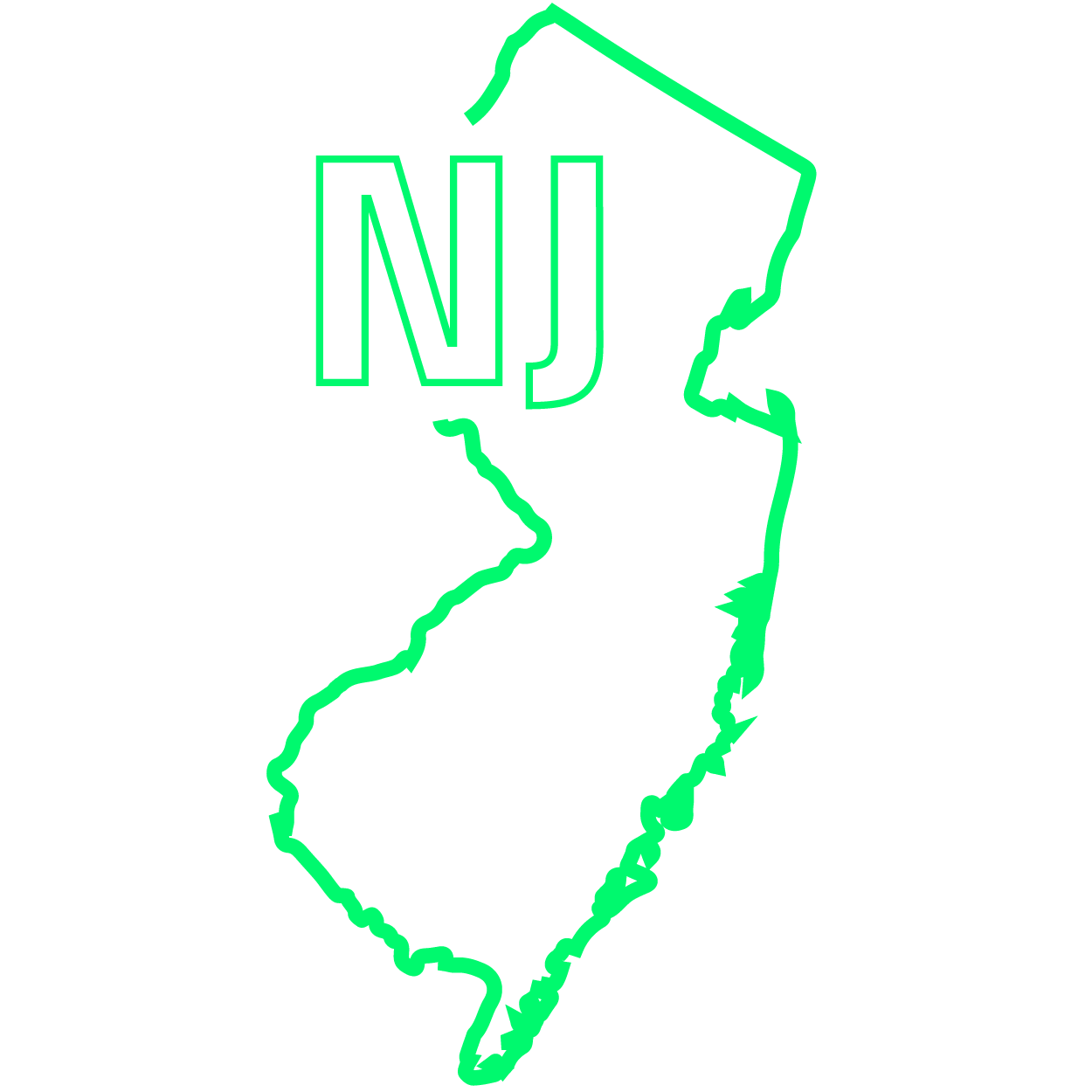 A Camden pharmacy, Bell Pharmacy, will soon begin selling marijuana and cannabis products. Once it receives state approval, Anthony Minniti and his sister and Bell co-owner Marian Morton will begin offering medicinal marijuana through the pharmacy's existing storefront; in a renovated two-story building adjacent to the pharmacy, Camden Apothecary will sell cannabis and marijuana products meant for recreational users. It is, said Minniti, the first time a recreational dispensary will be connected to a pharmacy in the U.S., though they will operate as two separate businesses. The pharmacy received municipal approval for a dispensary, and is awaiting state approval before it can begin operations.

New Jersey lawmakers recently advanced a bill that would require all pharmacies in the state to offer hypodermic needles for sale to adult customers, expanding a 2011 law that allowed — but didn’t mandate — such sales. Current law allows pharmacies to sell up to 10 syringes without a prescription, or more than 10 with a prescription. It was intended to facilitate access for people who need needles for medication, like diabetic insulin users, and intravenous drug users, to slow the spread of bloodborne diseases. The new law would require pharmacies to sell hypodermic syringes to customers over the age of 18 and post signage concerning the consumer right to purchase clean syringes and needles.

A New Jersey court hearing could have implications for thousands of pharmacists and physicians across the state. The Superior Court of New Jersey, Appellate Division, recently upheld the New Jersey Board of Pharmacy’s decision to deny a doctor’s office the opportunity to register, open, and operate its own in-house pharmacy. The decision affirms New Jersey’s “Codey Law,” which prohibits physicians from referring patients to healthcare services where they hold “a significant beneficial interest.” While physicians can open pharmacies in New Jersey, this decision prohibits them in house in order to give independent pharmacies fair competition.

New Jersey Governor Phil Murphy has signed bill S249/A1259 into law. This new law requires higher transparency from pharmacy benefit managers (PBMs) under the state Medicaid managed care program. These PBMs must now disclose all sources of financial benefits and their amounts, all payments that they make to pharmacies, and details of their payment model behind administrative fees. This new law will increase transparency of PBMs and help to uncover and mitigate unlawful, unfair practices.

A5595 has been signed into law and now makes the retail price of certain opioids readily available to consumers through the New Jersey Prescription Drug Retail Price Registry (NJPDRPR). This indicates the actual price to be paid to the pharmacy by a retail purchaser.

The law resulting from S887 now requires the Division of Medical Assistance and Health Services in the DHS to implement a risk reduction model to prescription drug services under Medicaid. The purpose is to identify and reduce multi-drug interactions risks and adverse drug events, in order to improve adherence and quality of care while reducing the cost of care. The Division must share pharmacy claims data and coordinate services with a network of local community pharmacies throughout the state.