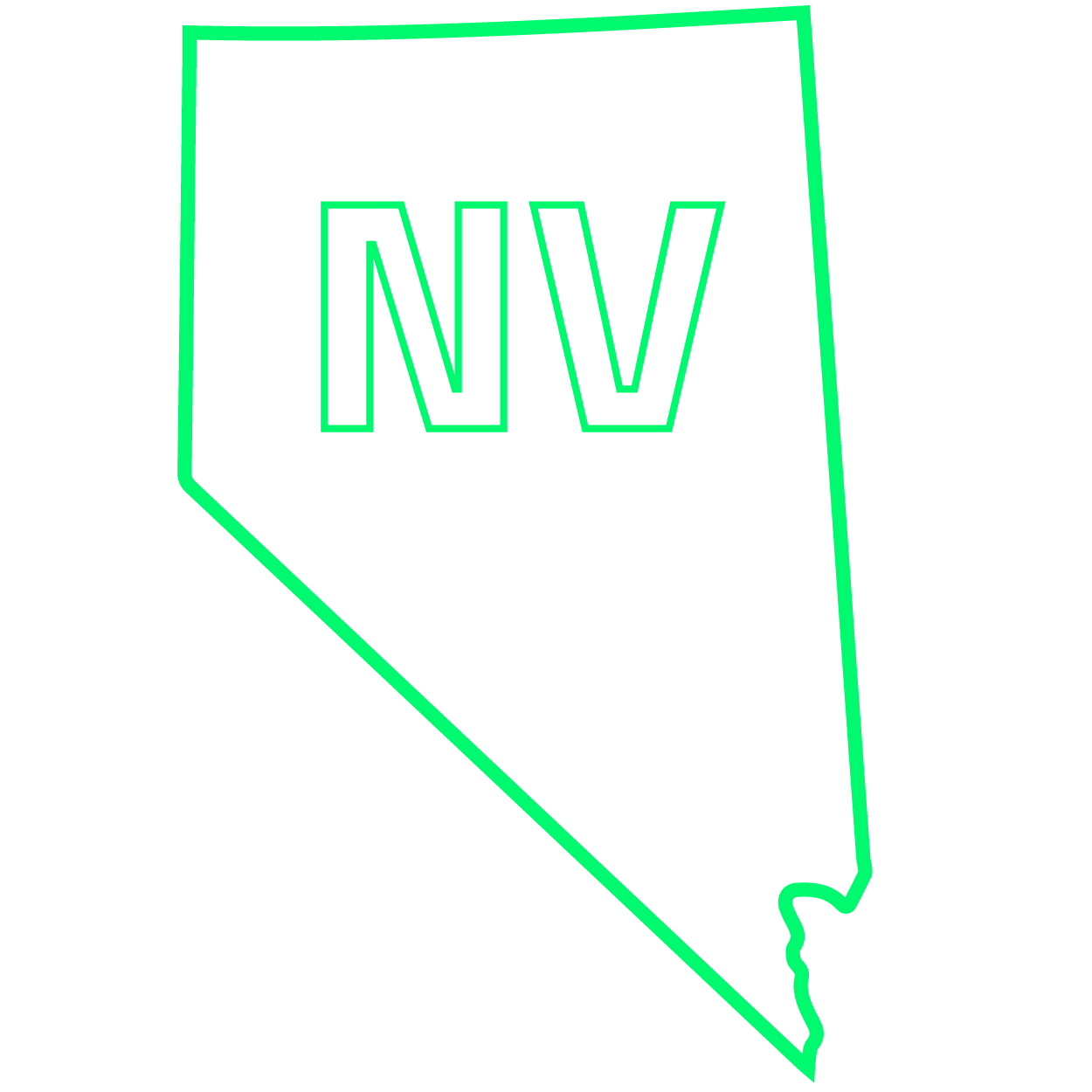 Nevada’s Board of Pharmacy is seeking to appeal a recent court ruling that deemed its classification of marijuana as a Schedule I drug to be unconstitutional, and it wants the order to be stayed as the appeal proceeds. The notice of appeal was filed last week, about a month after the Clark County District Court made its final ruling in the case. Judge Joe Hardy had previously said that the board “exceeded its authority” by keeping cannabis in Schedule I. The ACLU of Nevada filed a lawsuit over the classification earlier this year, alleging that despite voter-approved legalization, the Board of Pharmacy has refused to remove cannabis from its controlled substances list.

A Nevada judge has ruled that the Board of Pharmacy’s classification of the drug as a Schedule I substance violates the state Constitution and that the agency “exceeded its authority” by making that designation. Clark County District Court Judge Joe Hardy has previously determined that the Schedule I classification was unconstitutional based on the fact that the state has legalized it for medical and recreational use. But he withheld judgment at the time about the board’s regulatory authority in order to give petitioners and respondents time to submit filings in the case. This week, the judge handed down his final, merit-based ruling that found the Board “acted outside of its authority when it failed to remove cannabis from the list of Schedule I substance” when medical marijuana reform was enshrined in the state Constitution.

Earlier this year, the Nevada Board of Pharmacy reversed its interpretation of NRS 639.100(1)(a) - a statute regarding the licensure of nonresident pharmacists. The law now requires every individual, non-resident pharmacist that dispenses or compounds controlled substances to hold a Nevada state pharmacy license - instead of just requiring the PIC or pharmacy itself to hold a state license. Recently, the Board has begun issuing notices to nonresident pharmacies along with the requirement to pay an annual registration fee and be subject to state oversight. The Board does offer a temporary registration on their website to help ease the initial burden of licensure. This sudden new interpretation of a longstanding statue has stunned some industry stakeholders, and they are currently waiting on an independent opinion from the Nevada state attorney general to weigh in on this situation.

Governor Steve Sisolak recently passed SB 325 to address the growing problem of HIVin the state of Nevada. Under this bill, pharmacies will be authorized to prescribe human immunodeficiency virus (HIV) medications to people who have come into contact with the virus or who are at risk of contracting it, as early as October 1.