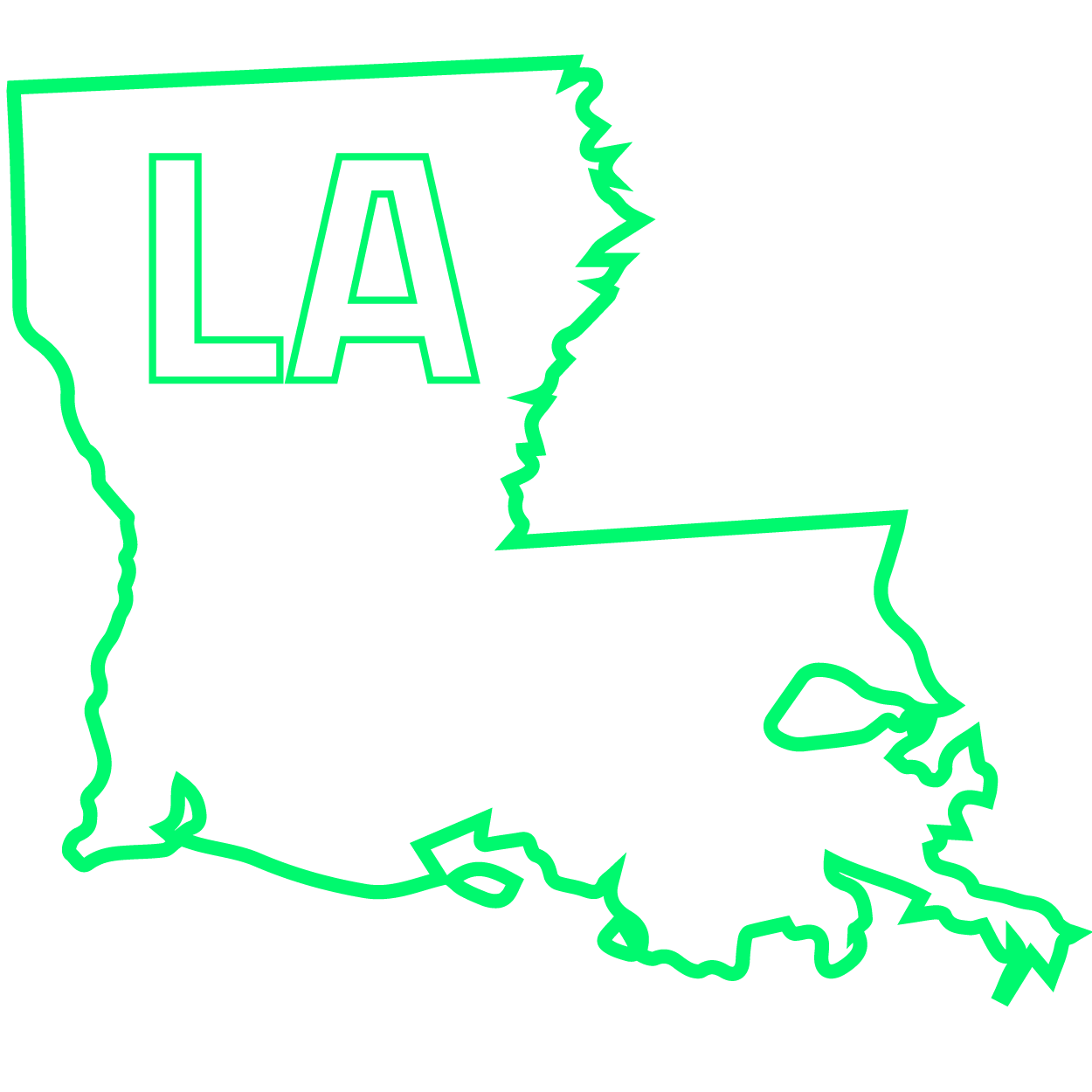 The US Department of Health and Human Services’ (HHS) Substance Abuse and Mental Health Services Administration awarded the University of Louisiana (ULM) College of Pharmacy a $2.5M grant to provide harm reduction education to first responders and decrease opioid overdose deaths in the state of Louisiana. The grant will fund a training program called ULM HERO (Harm Reduction Education and Referral for Opioid Overdose Reversal). Participating first responders will learn how to administer opioid reversal medications like naloxone and refer people who use opioids to treatment and recovery centers. With the grant, ULM aims to provide education to 4,000 first responders by 2026 and increase the program’s collaborations with local treatment and recovery centers by 80%.

The University of Louisiana Monroe’s (ULM) School of Pharmacy made a landmark decision in letting pharmacy students perform research on marijuana or hemp. Previously, this kind of research was prohibited; but when Louisiana passed HB 697, its medical marijuana bill, new opportunities opened up for students. The other schools include LSU’s Agricultural Center and Southern University’s Agricultural Center. All three schools will be subject to oversight and inspections by the Louisiana Department of Health.

Louisiana lawmakers approved a bill that would expand the number of medical marijuana pharmacies, but give current pharmacy owners the near-exclusive ability to open the new locations. Currently, there are 9 medical marijuana dispensaries in Louisiana, many of which are pharmacies. Under the proposed law, 9 regions would be established for each of those dispensaries, and the Louisiana Board of Pharmacy would be required to create a tenth. Existing retailers in each region would be allowed to open up two additional dispensaries in their respective regions upon meeting defined patient counts. The proposed law stipulates that, in total, no more than 30 medical marijuana dispensaries may be approved by the Board. HB 697 passed both the House and Senate. It now sits on Gov. John Bel Edwards’ desk, waiting for approval.

Better Reimbursement May Be On the Way

The Louisiana Senate Committee on Health and Welfare is currently considering a new bill to increase pharmacists’ reimbursements for services. SB 82 would require the Louisiana Department of Health to submit a state plan amendment to the Centers for Medicare & Medicaid Services (CMS) to enhance reimbursement for services within a pharmacist’s scope of practice. In effect, SB 82 would provide a consistent stream of income and ensure that pharmacists get recognition (and revenue) for those services.

At the start of the new year, the flower or "smokable" form of medical marijuana has become legal in the state of Louisiana. This new legislation has created quite a buzz, with pharmacies seeing overwhelming sales and high demand for the product. Receiving medical marijuana will require a doctor recommendation, followed by the patient visiting with a local licensed pharmacist. Patients can also just go straight to their pharmacist to get a prescription and a recommendation on what products will work best for their situation.