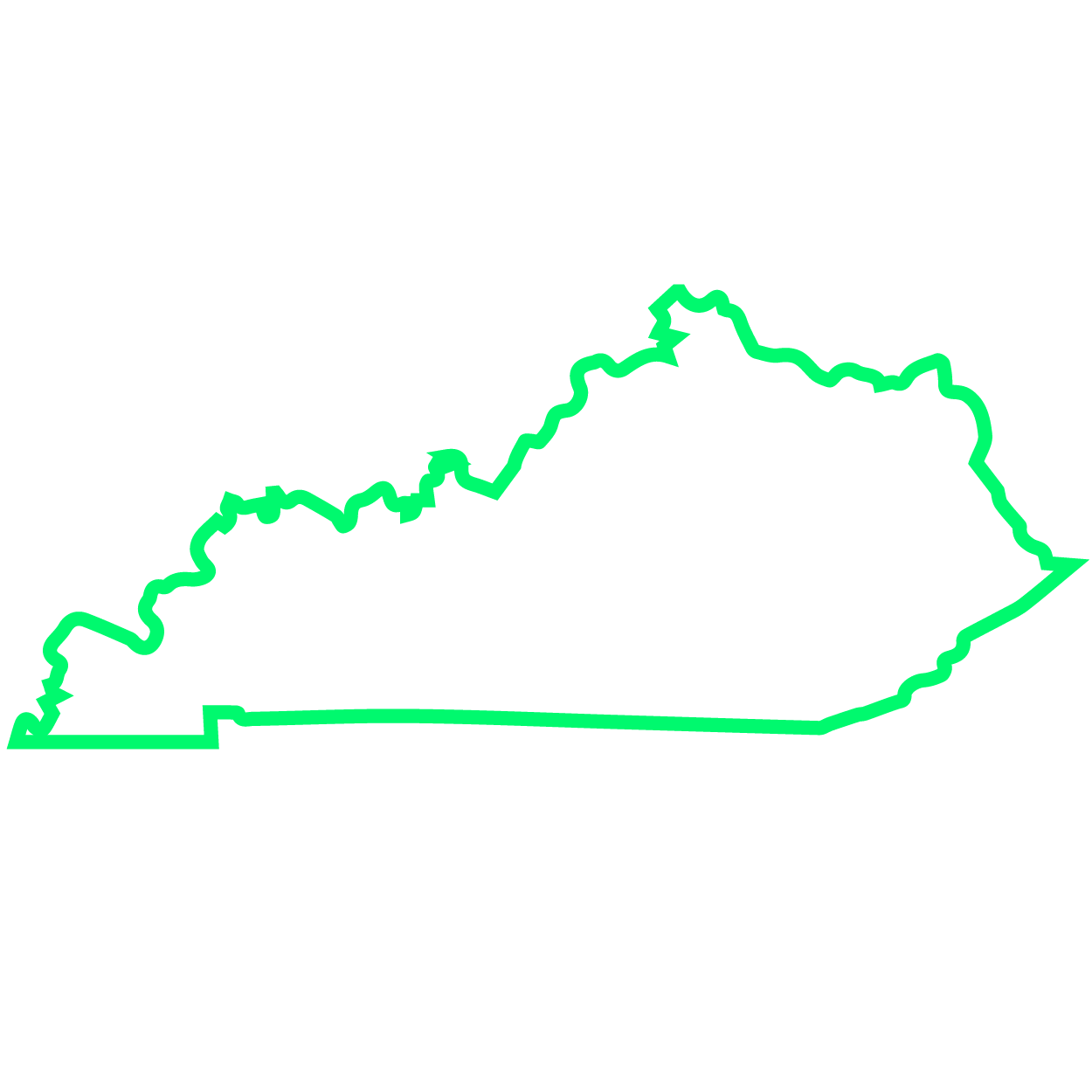 At a special called meeting on January 4, 2023, the Kentucky Board of Pharmacy was set to address public comment on new regulation, 201 KAR 2:460, and proposed amendments to 201 KAR 2:030. This regulation would have created stricter requirements for an out-of-state pharmacy to obtain a non-resident pharmacy permit. Prior to discussion, the Board withdrew both proposals, stating that the withdrawal was due to the voluminous amount of comments received from the public and stakeholders.

The Kentucky Association of Health Plans (KAHP) awarded the Kentucky Pharmacists Education and Research Foundation (KPERF) a $50,000 grant to expand access to colon cancer screenings throughout the state. Now, local pharmacists are able to assist patients with non-invasive screenings. Pharmacies will send a colon cancer test to a patient’s home, where the patient will collect a fecal sample and mail it. The pharmacy will receive the results and inform the patient. Pharmacist-led colon screenings are a less invasive alternative to colonoscopies, which are appropriate for patients with average risk.

In the past, pharmacists could practice in any state — no matter where they got their license. But many states have aimed to change that rule, and Kentucky may be next. The Kentucky Board of Pharmacy is currently considering new rules for pharmacists from out of state who want to practice in Kentucky. Among the proposed rules is a requirement for all out-of-state pharmacists who “engage in the practice of the profession of pharmacy for a Kentucky resident” to hold an active Kentucky pharmacist license. The rule aims to ensure that all pharmacists practicing in the state meet the same requirements and complete the same training. The Regulation Committee of the Kentucky Board of Pharmacy is currently researching and reviewing the rule.

HB 219 was passed and signed by Governor Andy Beshear during the 2021 LegislativeSession, regulating the sale and disposal of hypodermic syringes. Under HB 219, pharmacies will no longer be required to obtain or record identification of a person purchasing hypodermic syringes. Instead, they will be able to sell hypodermic syringes to all patients, given that they meet certain state protocols. The law goes into effect onJune 29, 2021.

HB 48 has been signed into law, expanding reimbursement for pharmacist-conducted services. It requires insurers to reimburse a pharmacist for a service or procedure at a rate no less than that provided to other nonphysician practitioners. It levels the playing field and ensures that pharmacists are getting fair reimbursement for their valuable and accessible clinical services in Kentucky.