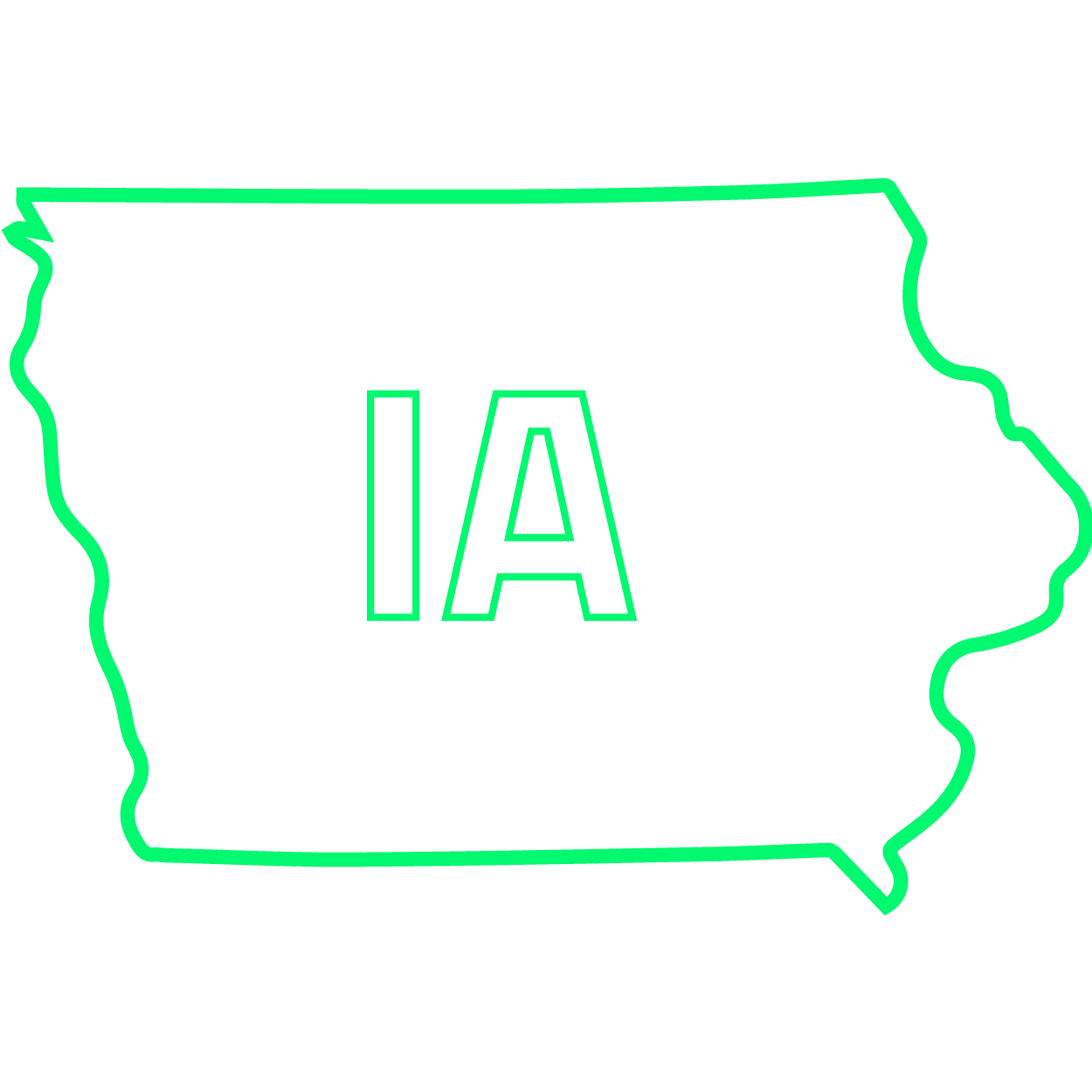 Iowa has reached a $44 million settlement with Centene, one of the largest Medicaid insurers in the country and one of Iowa's three managed care organizations, to resolve claims that the company overcharged for pharmacy services. Iowa Attorney General Tom Miller has joined several state's attorneys general in pursuing settlements against Centene after accusing it of overbilling the state's Medicaid programs for prescription drugs and pharmacy services. The St. Louis-based Centene operates Iowa Total Care, a managed-care organization in the state Medicaid program that administers benefits to more than 340,000 Iowans who are low-income or who have disabilities. In total, nearly 800,000 Iowans rely on Iowa's Medicaid program, according to state data.

SF 296 will now allow Iowa pharmacists to test patients on-site for viruses such as the flu, COVID-19, and strep throat - and also treat them immediately. This "test and treat" law will expand access to health care and create a more convenient way for patients to get the care that they need in a timely manner. Especially in rural areas, there may be limited access to certain healthcare services - but 90% of Americans at least live within 5 miles of a community pharmacy. Pharmacists will be able to use their clinical expertise to go beyond simply testing for common viruses, and now also be able to recommend treatment to the patient to get them on the road to recovery.