Tony Willoughby is all about strengthening pharmacist-physician relationships. As President of Catalyst Health Group, Tony works to bring healthcare together. one conversation and one connection at a time. To do this, Tony and his team create a number of technology solutions. Among the most important, though, is Catalyst Health Rx, a networking tool that connects pharmacists and physicians with patients, forming a powerful trifecta. When all three parties work together, positive patient outcomes happen. You just have to reach out.
Organizations
Notable Achievements
Areas of Focus and Expertise

Tony Willoughby is all about strengthening pharmacist-physician relationships. As President of Catalyst Health Group, Tony works to bring healthcare together. one conversation and one connection at a time. To do this, Tony and his team create a number of technology solutions. Among the most important, though, is Catalyst Health Rx, a networking tool that connects pharmacists and physicians with patients, forming a powerful trifecta. When all three parties work together, positive patient outcomes happen. You just have to reach out.
Learn More
Organizations
Notable Achievements
Areas of Focus and Expertise

Independent pharmacy. Sure, you can go at it alone, but why? There’s a reason why we also call our industry community pharmacy. We have access to a whole network of knowledge that can be shared, so why not connect with other health care colleagues?

We sat down with Tony Willoughby at Thrive Pharmacy Solutions, the pharmacy he and his business partner, John Gregg, opened a year ago. As Tony launched into a summary of Thrive’s history, we would briefly pause when the technology around the pharmacy beeped and whirred. “Oh, you might as well keep going,” Tony advises. “It’s not going to stop doing that.” Meanwhile, we could hear John dashing throughout the pharmacy and making sure everything was ready before customers began trickling in.

Tony spent over a decade working towards the idea of community, and his years of experience with independent pharmacy alongside John Gregg have culminated in their pharmacy’s current success. “Relationships matter,” Tony begins. “We invest fully in those. A key way to invest in a relationship is to find out what you can do for the other person in that relationship.”

Tony and john found a way to create relationships with local physicians by asking them about their biggest struggles.

“Thrive began as an idea as we were starting to look for ways to help local physicians in the marketplace thrive, pun intended,” he explains. As physicians received refill requests, the number of calls and action items would grow to the point of overwhelming staff and keeping physicians in the office late at night. With the help of Thrive’s Simple Sync program, which drives adherence and improves patient outcomes, Tony can offer a solution to operational problems for doctors and health problems for patients. In turn, physicians refer their patients to Thrive, and Tony and his staff change lives daily.

Thrive's most unique quality, according to Tony, is its responsibility and accountability to their patients.

He recalls a conversation he had a week prior with his new clinician:

This shift in perspective from putting pills in a bin to putting them in patients’ hands is the central idea of adherence. Over 1,000 patients rely on Tony and John to keep them healthy, just as the Thrive co-owners rely on each other to keep building and planning for the future.

“The beauty of our partnership is that John and I have worked together in some form or fashion for…” he leans off-camera. “J, twelve, fifteen years?” he calls out. “Fourteen years,” John corrects as he continues working around the pharmacy. “Anyway,” Tony continues, “we’ve been working together for fourteen years, and we are not the same person.” Tony’s large-scale thinking combined with John’s attention to detail creates a productive, working partnership. “Having a differentiated, diverse team in thought, personality, and presence is what makes us successful.”

And that can sum up the idea of community.

“Independent” doesn’t mean working alone and depending on yourself to meet a fill quota every day. Combine your strengths and knowledge with other colleagues in your field, and together, cover more ground and make a bigger, lasting impact within the community. 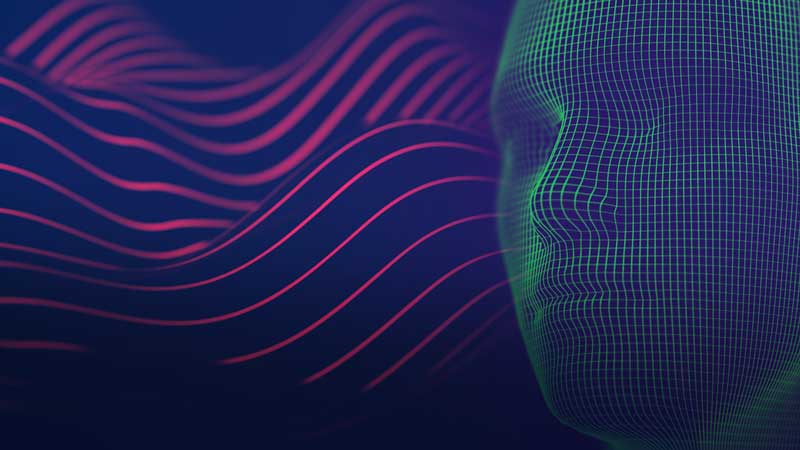 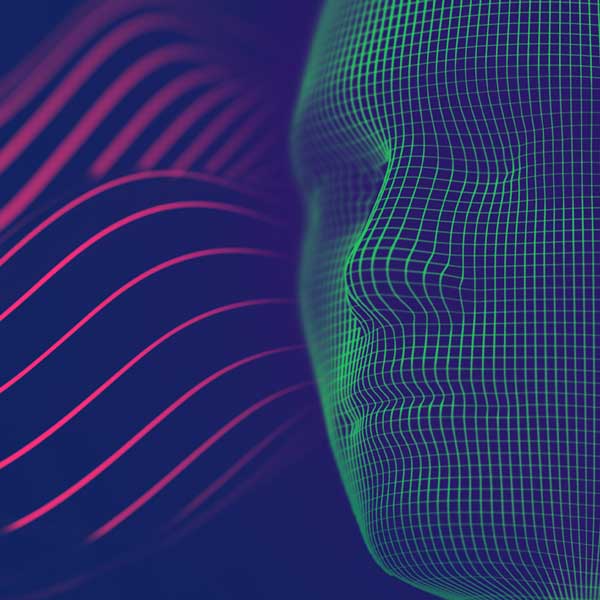 Tony Willoughby believes that independent pharmacy should be relational, not transactional. Forming human connections with both your patients and with the physicians you collaborate with is a powerful way to bring more value as a pharmacist. Tony is the President of Catalyst Health Rx and President of Population Health at StratiFi Health, where he helps manage a clinically integrated health network of pharmacists and physicians. Join Jeff, Mark, and Marsha as they learn how building strong relationships has helped the Catalyst Health Network thrive in their communities.
Networking & Relationships • COVID-19
Guest
Tony Willoughby

Watch
Listen
Episode Details