For historic towns like Raleigh, NC, it’s easy to assume everything stays the same. Not so, according to Brent Talley, the newly minted owner of Hayes Barton Pharmacy located in the Historic Five Points of Raleigh. While the pharmacy has...
Learn More

“This is what really drives me to get up, come in, and help our patients every day — the thought that there’s probably a better way for us to be operating.”

For historic towns like Raleigh, NC, it’s easy to assume everything stays the same.

Not so, according to Brent Talley, the newly minted owner of Hayes Barton Pharmacy located in the Historic Five Points of Raleigh. While the pharmacy has served the Five Points community since 1929, the area has been marked by increased development, says Brent. “We have a lot of neat people moving to the area at a rapid rate, so it’s evolving as it goes. It’s a neat application for an independent pharmacy.”

However, Brent has noted that independent pharmacists sometimes aren’t receptive of the change occurring within their own industry. “[Independent pharmacists] are really wanting to do the things they have been doing for a really long time — filling prescriptions, talking to people — and making a living that way. You’ve got to be able to innovate right now in the healthcare setting to be able to stay viable.” Brent has observed that many pharmacists aren’t equipped to handle obstacles like DIR fees and low reimbursements. When they wreak havoc on profitability, these pharmacists may not know how to respond other than by shutting their doors.

Independent pharmacies are known for filling a gap in patient communication within healthcare, and Brent is confident that Hayes Barton plays a vital role in the health of his community. “We staff correctly, and we take measures that I think are a really high level of care of pharmacy,” he explains, and adds, “I also think the providers would miss out on the quality we offer.” Hayes Barton’s services and strong focus on patient adherence has made the pharmacy invaluable to local physicians, who have realized that collaborating with Brent and his team solves the patient compliance issues they routinely struggle with.

Brent is confident his pharmacy will be around to continue improving the healthcare scene of Raleigh, and he credits his constant innovation as the reason why. “What I see with most pharmacists is they tend to get really excited when they go to their conferences. They come back, and they talk to their staff about it. They may implement one or two things, but within three months, most of those changes have just dropped off because change is hard.” Adopting revised practices must become a daily habit, and Brent cites med sync as a firsthand example. “It took us months and months to get [med sync] fine-tuned, but we had to do it daily for it to really take hold in the pharmacy and get everyone on board with it.”

Since becoming the owner of Hayes Barton Pharmacy, Brent has continued the traditions his predecessors established before him while always keeping an eye open for opportunities for innovation. Brent isn’t the only one striving for better practices. While being mindful of his employees’ individual strengths and potential, Brent creates daily, weekly, and monthly goals for the pharmacists, technicians, and clerks who work alongside him in the pharmacy. The Hayes Barton team is even expected to suggest their own ideas for improvement they may think of during their daily processes. “I like to think every staff member at the pharmacy has a say in the way the pharmacy is run so that if they have ideas on ways things could be better, they know they can bring that to the table, and it will be definitely considered in how we run the business,” he says. “The workflow we’ve created is not based on what I did; it’s based on what we did collectively.”

How does a North Carolina pharmacy stay open for 90 years? Certainly not by doing the same thing every single day. “This is what really drives me to get up, come in, and help our patients every day — the thought that there’s probably a better way for us to be operating,” says Brent. “Our success is not by mistake, and it’s not without hard work. It’s something we work on all the time to make things better and move forward.” 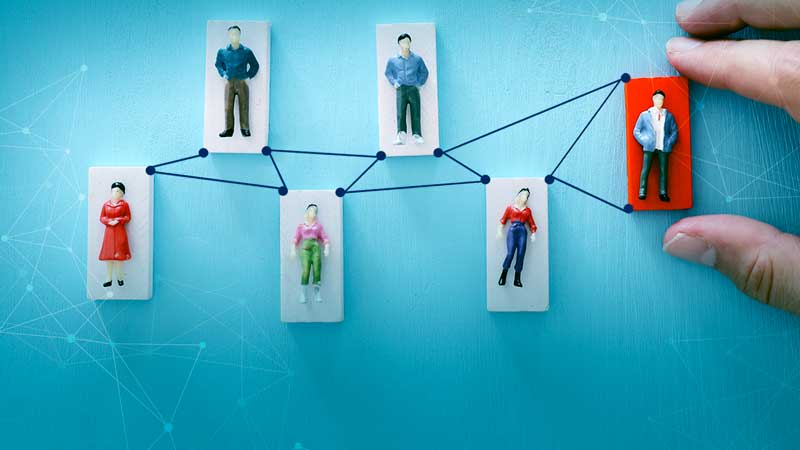 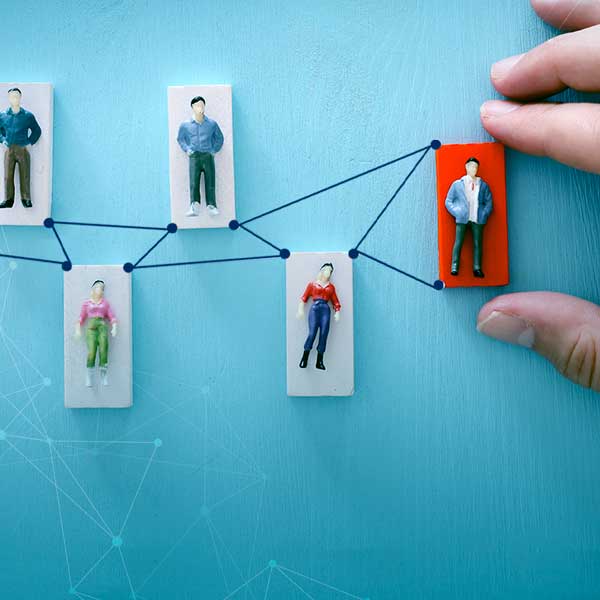 Networking and The Domino Effect

Is your pharmacy missing out on The Domino Effect? When you get outside of your pharmacy walls to network and build relationships in your community, the opportunities will start to form a chain reaction - just ask Brent Talley. Talley is the pharmacy manager at Hayes Barton Pharmacy in Raleigh, NC, and here he joins Jeff and Marsha to talk about how he is filling the gaps in his community. There’s always a problem to be identified, and if you can find it, your pharmacy just might be part of the solution.
Episode Details
Topics
Networking & Relationships • COVID-19

Available on All Major Podcast Platforms