How Easton Bryant Turned Vitamins and Supplements Into Branding Success

Easton Bryant had always dreamed of breaking the mold.

A Columbia, KY native with a passion for serving patients, Easton took to North Century Pharmacy with big ideas but even better follow-through. After breaking free from the chain pharmacies and buying his own store in 2014, Easton set out to make North Century a healthcare destination for patients from miles around.

But sitting on the outskirts of a town of only 4,000 people, he knew he would have to go about it in a creative way.

Easton explains, “I knew from the get-go that things weren’t going to come easily to us. People weren’t just going to come flocking in our doors. I knew we needed to be innovative and progressive in how we operated.”

Easton needed a way to attract patients and build a reputation — and it wouldn’t be an easy feat. He wanted to offer the best products and services, at the best prices, with the best presence in all of Central Kentucky.

And he did it all with the help of a few white and blue bottles.

North Century: The Go-To for Patients and Providers

When Easton first opened his doors back in 2014, he dived right into services. Rather than specializing in one area of care, Easton wanted North Century to be a one-stop-shop for Columbia.

He explains, “We’re all about practicing at the top of our licenses and doing all that we can do… We have services that bring in more for our business, but I love being the place patients can go to get what they need. I always want to be that first go-to, for patients and for providers.”

To become the “go-to,” Easton built up a wide range of services: from compounding to compliance packaging to pharmacogenomic testing. By combining innovation and customer service, North Century quickly became a trusted healthcare resource in the Columbia community.

And with the help of social media, Easton was able to expand his reach even further.

Because of his town’s small size, he says, “We’re not really built on foot traffic. We have to be as strong as we possibly can online. That’s where people spend most of their time anyway. It’s always been important to me to have a good presence there.”

To do this, Easton invested in social media. He focused on creating content that was encouraging, entertaining, and educational. In the process, he grew North Century’s Facebook page to nearly 3,000 followers and its Instagram account to over 1,000.

But it was what he did next that really got his name on the map.

The Anti-Medicine Pharmacist Makes His Own Line

A few years into opening the pharmacy, Easton decided to innovate once again — this time, though, with his own line of vitamins and supplements.

Easton wanted to break away from brand-name supplements and pave his own way. He looked into private label products and decided they’d make a great fit. Not only would they allow him to offer better quality products, but they would help him get the word out about North Century.

Easton always had the inclination to venture into supplements.

He says, “I tell people all the time — kind of jokingly, kind of not — that I’m an anti-medicine pharmacist. Nobody wants to have to shove more prescription medicine down their throats, and you don’t always need to. Sometimes a patient is experiencing a symptom just because they’re depleted of a nutrient. They can very easily be given another prescription to take care of that symptom, but that’s not really what they need.”

In many cases, what they need is a supplement.

It didn’t take long for Easton to get the ball rolling on his own supplements. First, he says, “We had a huge section of brand-name [supplements], and I got rid of all of them. It was about a $4,000 retail value that I got rid of, but I made the decision to go in on higher quality, bioavailable, professional formulas.”

He goes on, “I decided I wasn’t going to compete with these big-box stores or the dollar stores, selling cheap items that we don’t really stand behind. So we went all in.”

Serving Columbia, Shipping Across the Country

Easton found the right supplements, stuck his seal on them, and started stocking his shelves.

Over time, they grew to be a huge hit in the Columbia community. Patients jumped at the opportunity to get pharmacist-recommended supplements focused on finding the root cause of their conditions, not just masking the symptoms.

But Easton didn’t stop in Columbia. Instead, he expanded his line outwards. Today, patients outside of city limits, and even outside of state lines, can get their fill of North Century’s supplements with NCPaks. NCPaks are custom supplement packs, created by the team at North Century and sent out to patients across the country.

Patients can simply go to North Century’s website, fill out a questionnaire, and receive a recommended medication regimen from Easton’s team, right in their mailbox. So far, the response has been great.

In and out of state, it’s safe to say that Easton’s supplements are a big hit.

Of all the supplements that Easton sells, though, one line of items is near and dear to his heart: IZZIE Skin & Beauty, named after his 5-year-old daughter, Izzie Mae.

Easton explains, “My daughter has a rare neurogenetic condition called Angelman Syndrome, which most people have never heard of. I had never heard of it before. She got diagnosed a few years ago, but then shortly after, we came out with a skin and beauty line named after her. We take portions of that and donate it to the research foundation in her honor. We have a hydrolyzed collagen powder and a hair, skin, and nails product. The whole line is branded, labeled, and named after her.”

Easton says, with a laugh, “Being from a fairly small town, [Izzie] is kind of like a local celebrity.”

It makes sense, then, that IZZIE Skin & Beauty is North Century’s best-selling supplement line. So far, over $1,100 has been donated to the Foundation for Angelman Syndrome Therapeutics — proving that one line of products can have a far-reaching impact.

They're More Than Just Supplements

Easton Bryant is all about providing exceptional care and putting his name out there in the process. Vitamins and supplements have given him the opportunity to take his small-town pharmacy far. All he needed was a few empty bottles and some branding.

Easton says, “As much as anything else, I love branding — maybe even a little too much. I love being able to get a logo on something and give it our stamp of approval.”

The reason why is simple.

Easton says, “When patients walk out of here with our branded bottle, they can’t go to Amazon or Walmart or wherever else and get the same thing. It creates loyalty.” And at the end of the day, loyalty is what keeps patients coming back.

‍
So Easton continues to invest in high-quality products, customer care, and the right kind of marketing — because that’s what’s brought him success.

To get one-on-one help with marketing, branding, and all things ownership, reach out to Easton at his consulting site. 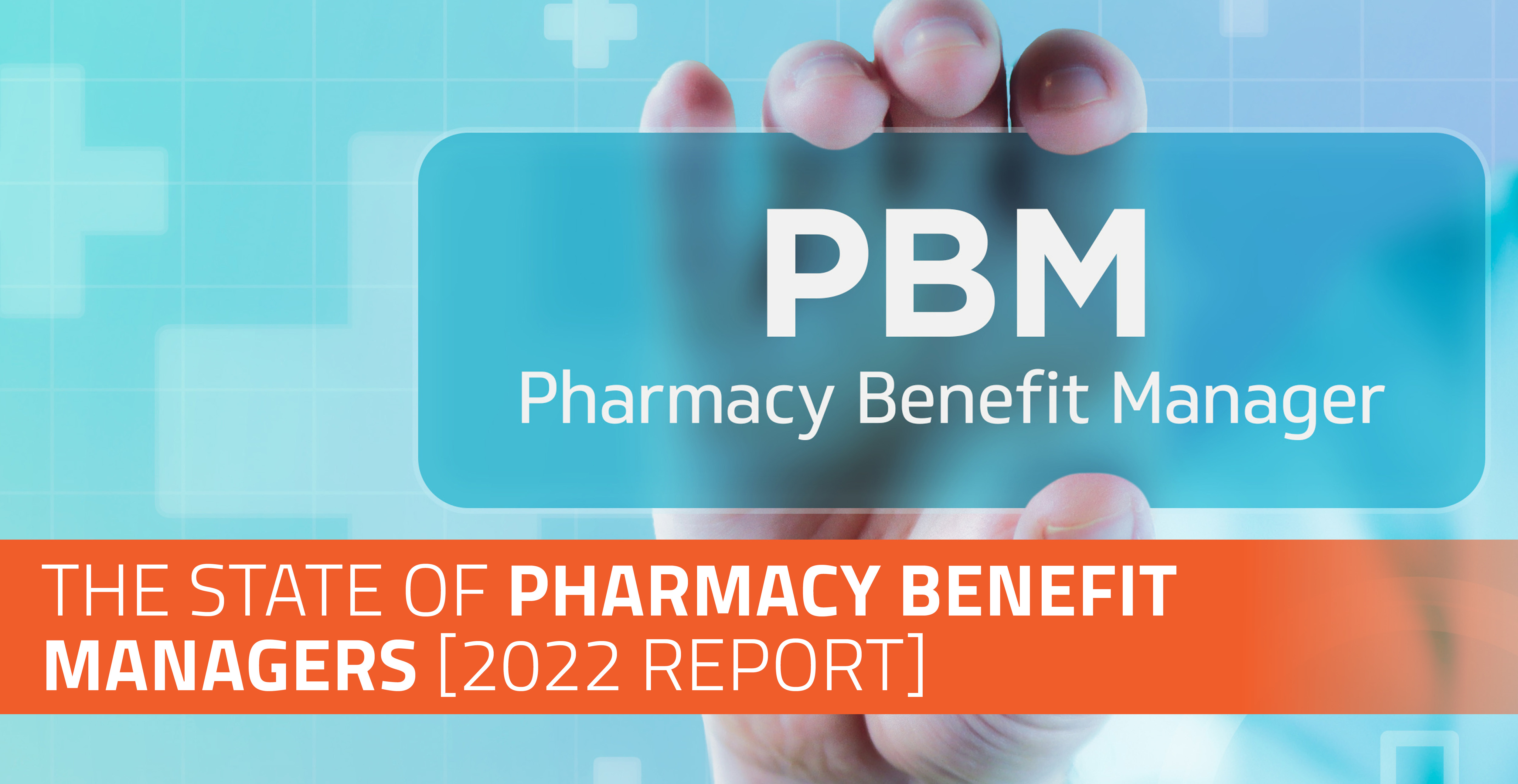 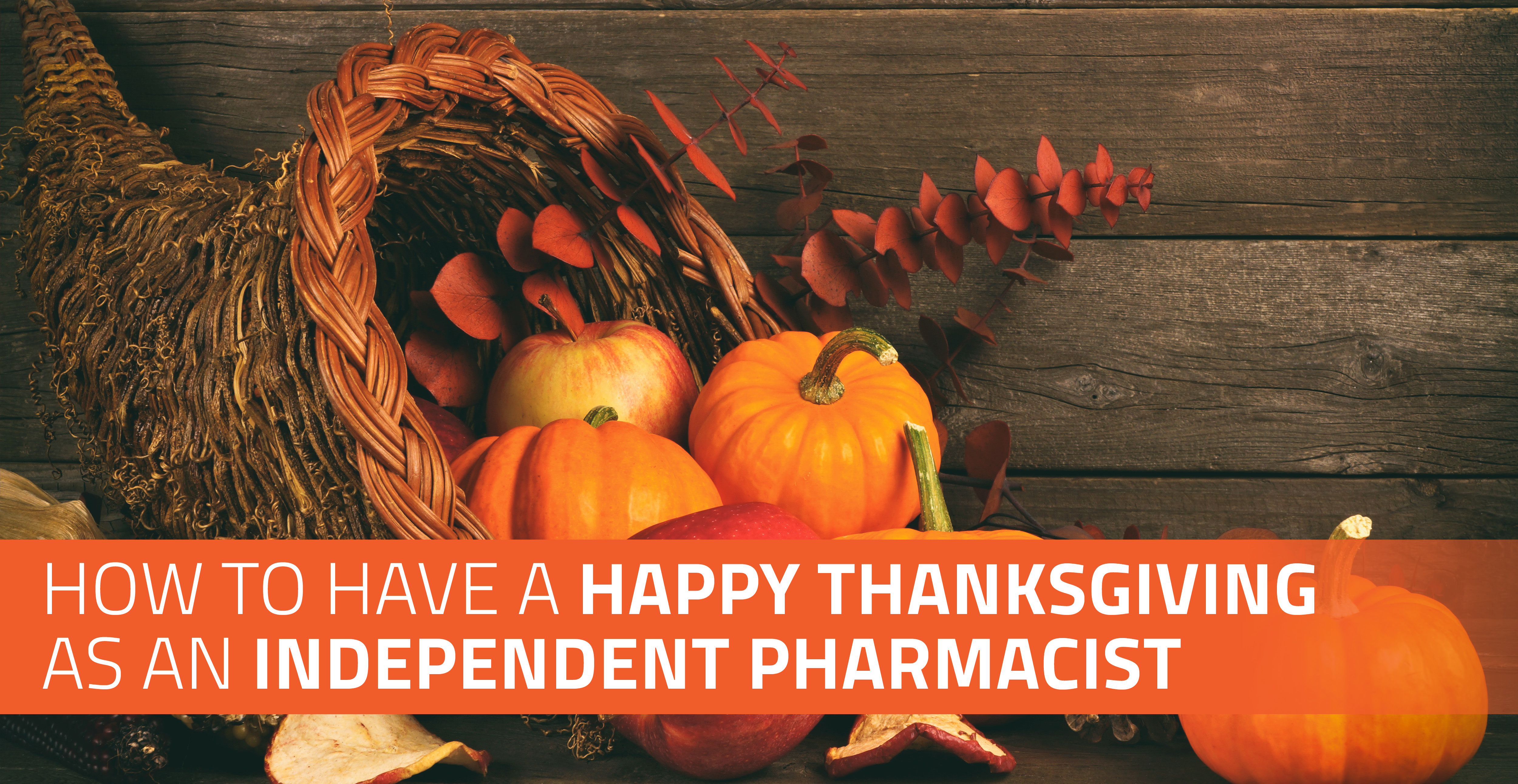 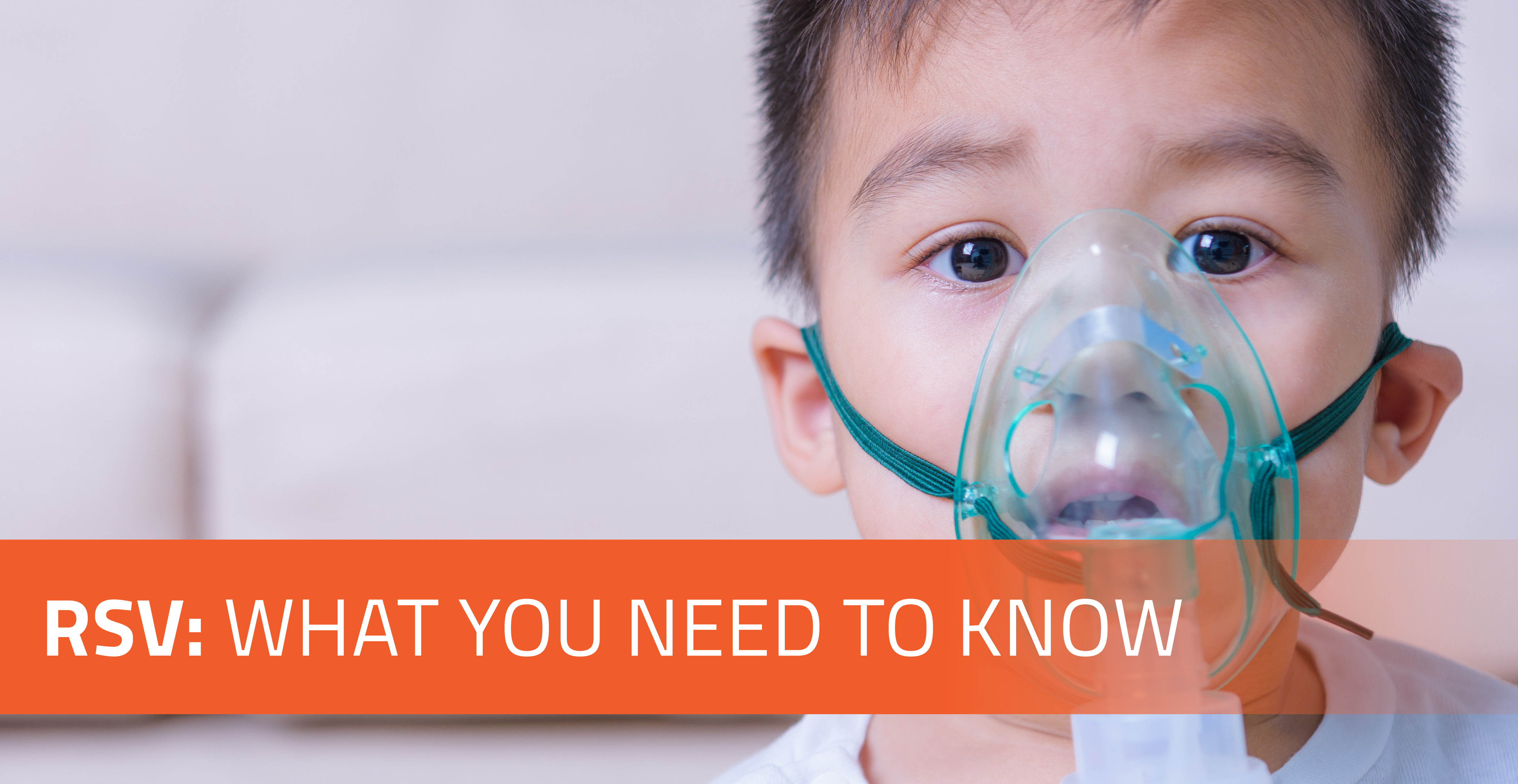