The Road to Ownership: A Pharmacist’s Journey

The Road to Ownership: A Pharmacist’s Journey

Entrepreneurship. If it’s not the backbone of the American Dream, it’s certainly in the back of every pharmacist’s mind who has wondered what their own practice would look like if they were in charge. From finding the right location to selecting a dispensing system, there are a lot of important decisions to be made on the way to independent pharmacy ownership.

Katherine (Kat) Fischer has worked in pharmacy for 10 years, initially as a technician, now as a licensed pharmacist in Spring Branch, TX. While completing her doctorate in pharmacy, she began considering owning her own store in the future. Her clinical rotations and time spent on NCPA’s Student Leadership Council exposed her to independent pharmacy and ownership. During her final year of pharmacy school, Kat attended NCPA’s Ownership Workshop where Joe Moose, co-owner of Moose Pharmacy, shared what he was accomplishing through his pharmacy. “What he’s doing is just inspirational for someone like me,” she says. “He even had a presentation about technology, though he couldn’t say which vendors he prefers during his talk. When I spoke to him afterwards, he said that PioneerRx, by far, was the best pharmacy system he’d worked with. I thought, well, Joe is doing all the things I want do in my my future pharmacy, so I’m going to jump on the bandwagon!” Two years later, Kat is now weeks away from opening her own independent pharmacy.

Like the start of any other business venture, owning a pharmacy requires research and consideration. Kat earned her bachelor’s degree in finance, and her husband operates his own company, so she had plenty of business knowledge to draw from when needed. Other important aspects include licenses, contracts, and most importantly, in our opinion, choosing a pharmacy software vendor. This part of Kat’s journey to opening Spring Branch Pharmacy began a little earlier than usual. Once she knew her goal of owning her own pharmacy was definitely happening, Kat called PioneerRx over a year before her projected opening day. “I’m pretty Type A, so I started working with PioneerRx way in advance. I called the sales team and pretty much said, ‘Hey, I’m going to be opening a pharmacy… next year!’” Kat’s installation coordinator answered all of her questions along the way, and she found herself reaching out to her state pharmacy association, NCPA, and other pharmacists and owners for additional guidance. “I actually don’t think I reached out to them enough,” she reflects. “The colleagues I’m closest to own the stores closest to mine, so it feels a little awkward asking for advice when I’m about to become their competitor. I don’t want to ask too many questions.”

Converting a store from one pharmacy system to another presents potential issues with interrupted workflow; however, installing pharmacy software in a brand new store couldn’t be easier. “The install week was great!” Kat recounts. “It was just [our installer] and me, and we got everything done quickly. It helped that we weren’t getting phone calls while we set up.” Not all aspects of opening a new pharmacy are this smooth, though. “We’re leasing a space, and the build-out was a nightmare,” Kat says. “My contractor would be the one thing I would change if I had a do-over.”

Kat looks forward to mastering the “basics” so she can begin working on more high-touch patient services like hormone therapy consultations and chronic care management. Her vision for Spring Branch is possible because of all the available features within PioneerRx that she continues to explore leading up to her store’s grand opening. Overall, the journey to ownership has been a rewarding one for Kat. Not only has she gained a new business, she has also learned important lessons along the way. “I’m a non-confrontational person by nature, so I”ve learned that I need to be more firm and clear about what I want if I want the business to succeed,” she explains. There was excitement at any given moment, but her perspective completely changed when she received her first order. “Getting that first drug order and stocking your shelves — that’s when it hits you. It’s really happening. You own a pharmacy.”

You get to control your own destiny. You get to decide what you’re going to do with your business. I think a lot of people might be scared to get into independent pharmacy, and they may have lots of valid reasons, but like any business, you just adapt to the market. I’m just really excited now that I’m getting here.

As for us, we are honored and privileged to guide pharmacists like Kat through the incredible journey that is independent ownership. The pharmacy software system you choose will be the foundation of your practice and workflow, and whether you open one store or build a small chain, we want to equip you with all the tools you need to succeed.

Thinking about owning your own pharmacy? The journey starts here. 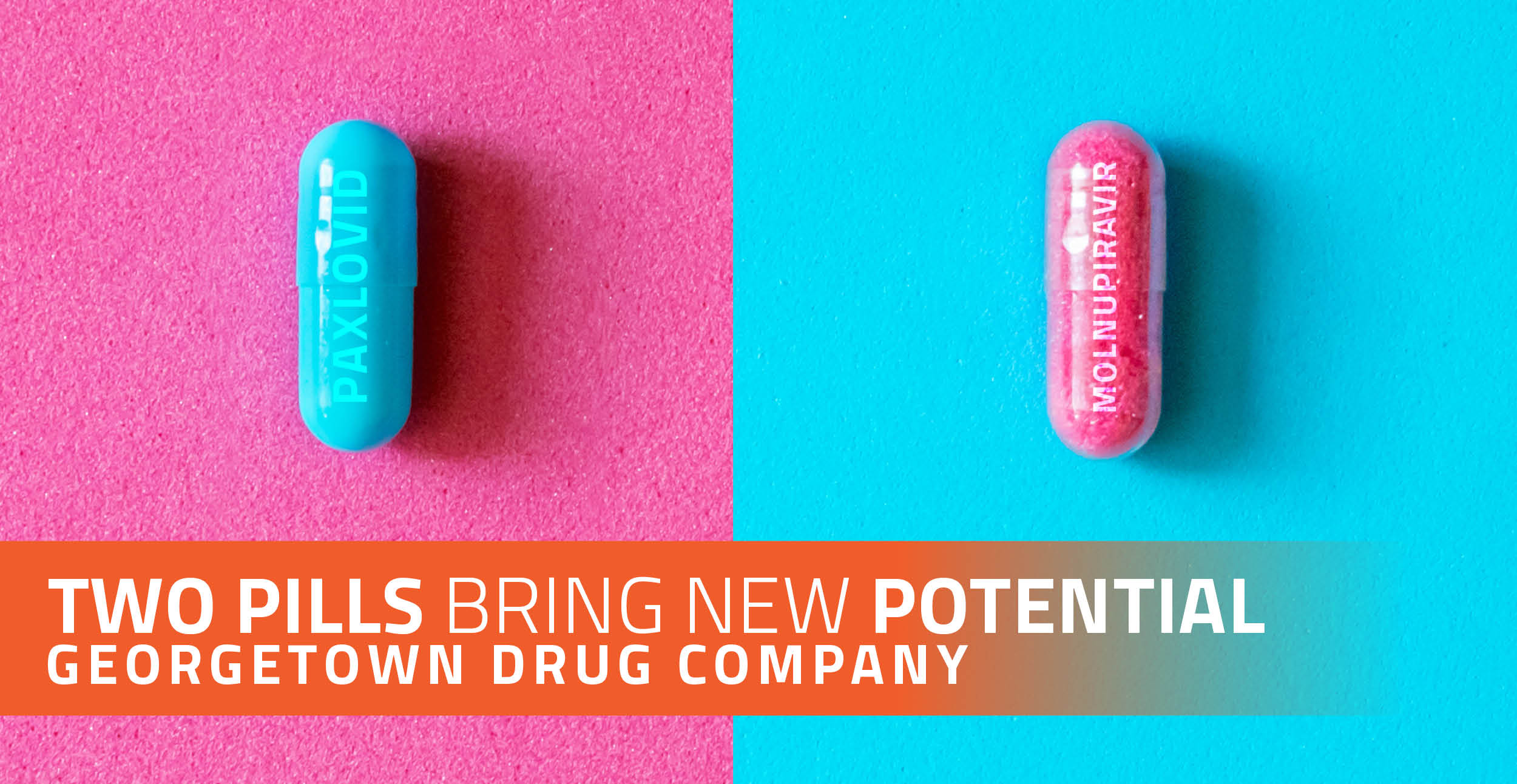 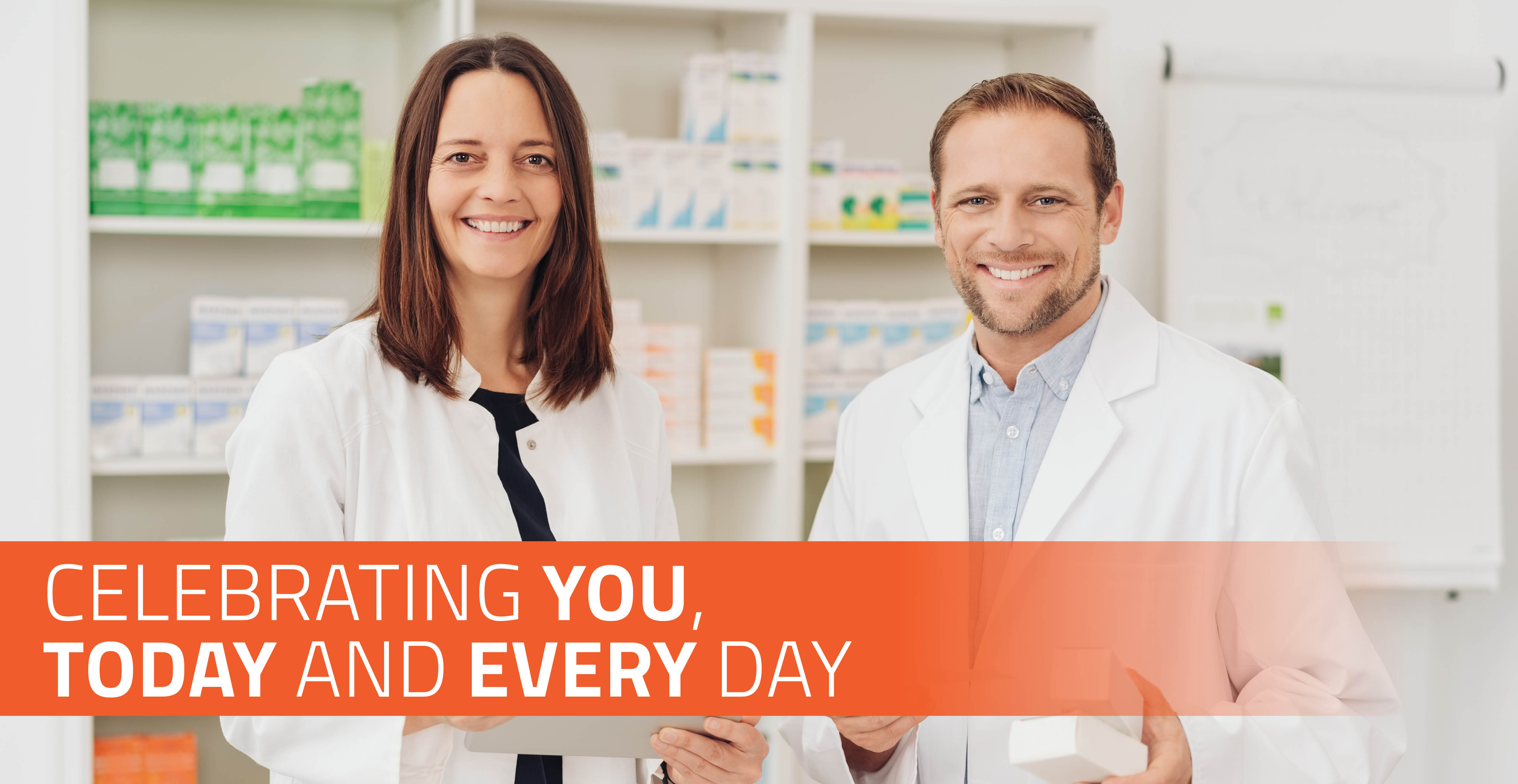 Celebrating You, Today and Every Day 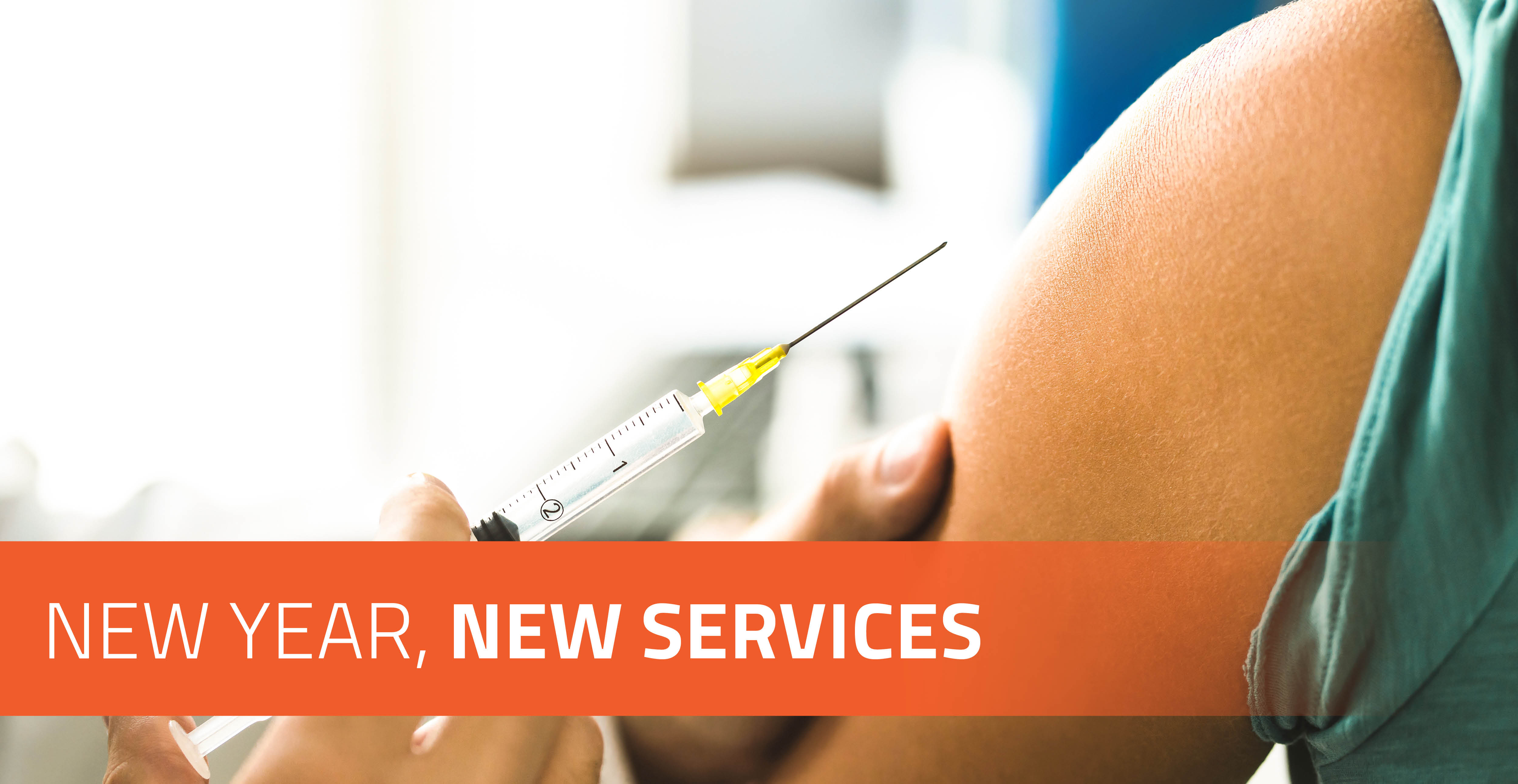