With Amazon’s interest in the pharmacy industry, it was inevitable that prescription delivery would come into play. Known for Prime’s two-day shipping, everyone following the headlines wondered how Amazon would extend it’s delivery to the medical side. In June 2018, Amazon announced its purchase of PillPack, an online pharmacy that specializes in adherence packaging. Along with this acquisition, Amazon promised same-day delivery of medications — a service community pharmacists have already been offering.

As the pharmacy industry continuously evolves, it demands a re-examination of the roles each employee plays in the community pharmacy setting. Putting pills in a bottle and handing it off to the patient is no longer sufficient; independents are leading the way in adding value to their services, and Amina Abubakar of RxClinic in Charlotte, NC, is emboldening her team members to reevaluate their influence on healthcare.

Amina noticed some of RxClinic’s MTM cases were not being closed, and after investigating, she saw many had an attached comment that said “Couldn’t reach patient.” Her pharmacy has a significant number of low-income patients who rely on prepaid cell phone plans with a limited amount of minutes, which they did not feel the need to use on a phone call with the pharmacy. “We deliver to these folks every day,” Amina observed. “Not reaching patients isn’t an option.” Amina had the idea of leaving a note for the drivers to inform patients that the pharmacy needed to talk to them, then hand their phones to the patients so the pharmacist may complete the MTM.

Later, she realized the RxClinic delivery drivers viewed themselves as just the go-between for the pharmacy and patients, Amina took action. She called a meeting where she announced they were not drivers. “Actually, drivers are with UPS and FedEx,” she explained. “You guys are delivering healthcare, and you are such an important role in healthcare delivery.” She went on about the effects their duties had on the pharmacy’s success and the patients’ wellness, which changed their mindset about their jobs. She reminded them about all they observe when they make deliveries — unusual behavior, obstacles, and other factors that influence patient health. After the meeting, Amina noticed the delivery drivers were more observant and vocal about everything they saw and heard during their interactions. She even took the time to educate them about DIR fees and star ratings in order to be conscious of the factors that had a role in RxClinic’s success. “With all this talk of Care Plans and Care Goals, guess who makes a huge impact on those? Not the pharmacist alone,” Amina asserts. “We can make all the Care Goals we want, but if we can’t get that feedback to loop back to us, it’s just a wish, not a goal.”

Justin, one of RxClinic’s drivers, greatly benefited from this meeting with Amina. “It put everything into perspective,” he says. “She talked about patients not taking their medications and how pharmacies are penalized for that. From that point on, she encouraged us to speak up if we noticed odd behavior or patients who aren’t regularly taking their medications.” For the past two years as a driver, Justin has fostered relationships with the patients he delivers to. Seeing a patient at the pharmacy counter is one thing, but visiting them in their home environment is an in-depth perspective that pharmacists often do not see. “A lot of times, we drivers are the only people these patients get to talk to,” Justin observes. “We have a lot of conversations, and we get to learn in-depth about how they’re feeling and what’s going on in their lives. It’s beneficial to us and the pharmacists.” One of Justin’s patients dealt with tooth pain that was so excruciating that she had resorted to removing her teeth at home. He knew she was a double amputee and diabetic, so he went on a mission to help her. After talking with his husband, who is a medical biller, Justin was able to get his patient a dentist’s appointment. He even picked her up, drove her to the appointment, and sat with her during the entire procedure.

Justin and the other RxClinic delivery drivers are proof that everyone on the pharmacy staff has the potential to have a positive effect on patient lives. While pharmacists, technicians, and clerks are working on solutions behind the counter, drivers are the eyes and ears that observe and listen to the needs of their patients outside the pharmacy. Independent pharmacists should consider empowering their staff members with more knowledge and motivation to see the potential impact they can have on wellness. Justin concludes, “This is an opportunity to be more humane and kinder to people. Every patient has a story to tell, and sometimes, we just need to listen.” 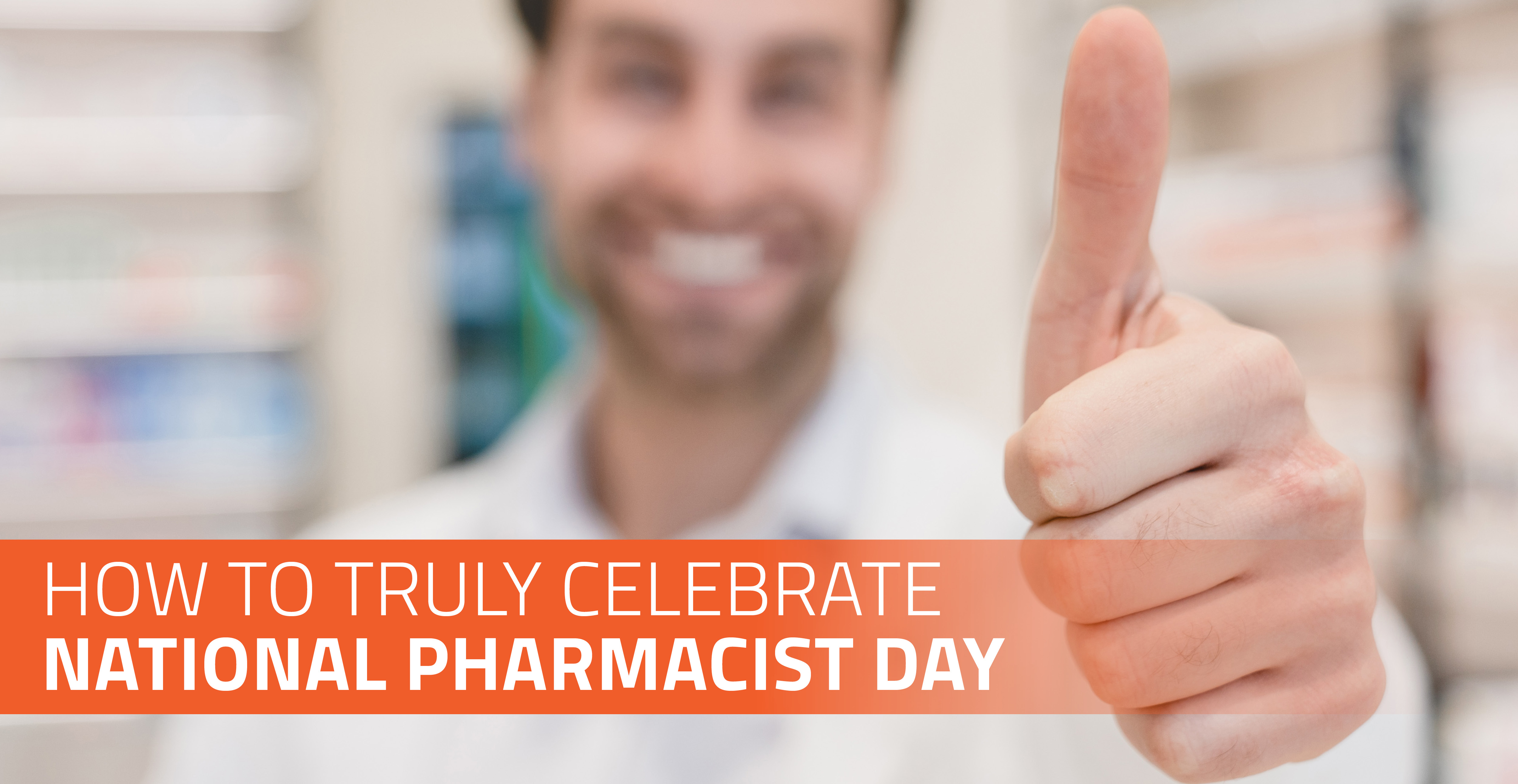